Cycling 5000 km, from Banff in Canada to the US-Mexican border, raising money for MS research.
Campground before Aspen Alley > Steamboat Lake Campground
Today I was on the road early, but Mike left even earlier, he had planned to meet up somewhere with a friend. I arrive at the Aspen Alley early where you drive between the Aspen. I hoped they would be in fall sunlight, but that’s not yet the case. While I’m taking pictures Dave and his friend drive up. Where were you last night, Dave called. Turns out they stopped one campground earlier…, Well there’s nothing we can do about that. Some more pictures and then we all got on the road again. The map tells me just a few KM’s up the road there’s a Forrest service building with a lavatory. So I make a small detour to go visit the Forrest service and most important their lavatory. As I drive up the Forrest service grounds, I see a big RV underneath a big canopy. With a family in frond enjoying a cup of coffee. If you need water just come here the woman tells me. I mention I need to get rid of a bag of trash and I’m searching for the guestroom. They take my trash and point me in the right direction. There are a few hummingbird feeders hanging from the canopy and they are being well used! The man tells me last 3 months they already used up 70 pounds of sugar and now the birds come even more often. They will soon move south, it gets to cold for them here. Unimaginable, those little birds travelling so far with their tiny wings.
I can chose from two different routes, one very steep and one more rural with some climbing too but more gradually. I chose the last one. It’s a beautiful route, not a lot of wind this time and quite hot. Along the way I use a lot of water and I tried to fill my bottles at a couple of farms.  Only at none of them I find people home. Everywhere there are cars and unlocked houses but nobody’s home. Then I’ll just have to go further. I pass by a truly MASSIVE ranch (3 Forks Ranch) with a huge piece of land and a couple of houses around it. Who on earth lives there? A little while later a small car comes to drive next to me, with an older couple inside. They ask me where I’m from. So we stopped for a while, chatted a bit, they gave me water and a little book about Jesus. They ask me why I’m taking this tour, so I shortly explain the whole story. They left but stopped again after about 100 metres. They back up their car and passed me some banknotes trough their car window for the good cause. They move on and sadly I forgot to photograph them. Luckily I ran into them a few kilometres later, when they are trying to pick berries. Slowly I’m getting closer to columbine, there’s supposed to be a shop there and from there its only 5KM downhill to a camping spot. Columbine is situated exactly on the highest spot of todays route, so it takes me a lot longer than I hoped for. When I finally arrive at the shop it’s already closed for a while (Sundays they close at 16.00). Now it also starts to rain a bit, so I rapidly go down the hill to find the campground. Big campingground near a lake with a lot of empty spots, so there’s room enough for me. At some places I see deer walking over the grounds. I quickly put up my tent and “prepare” myself a freeze-dried dinner.
While I’m having dinner the host and hostess come by for some small talk, very nice people. I got a can of Heineken and a bottle of Corona from them and later they even bring me a slice of 100% American Cherry-Pie I’d love to eat in the dark night . Isn’t that nice! 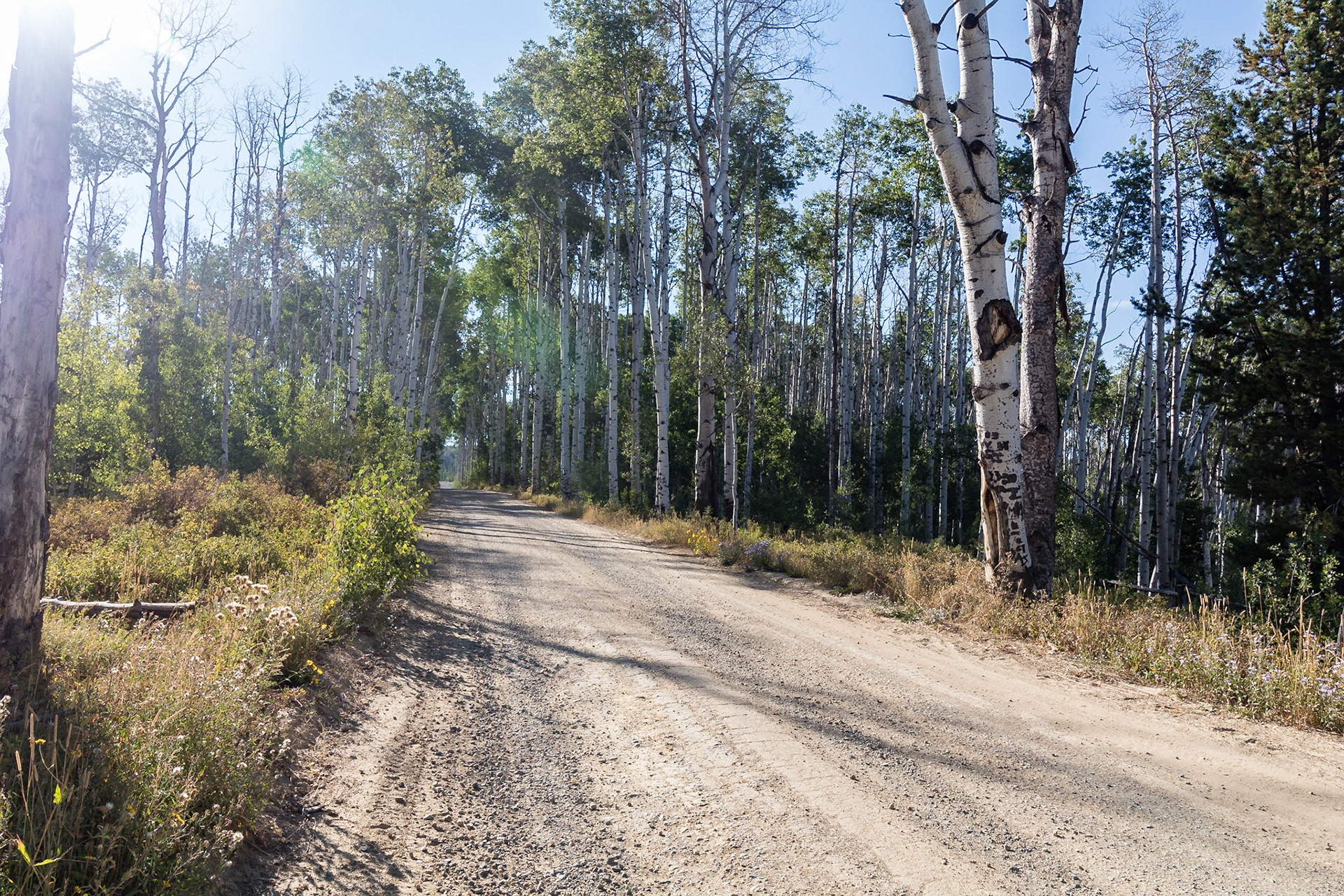 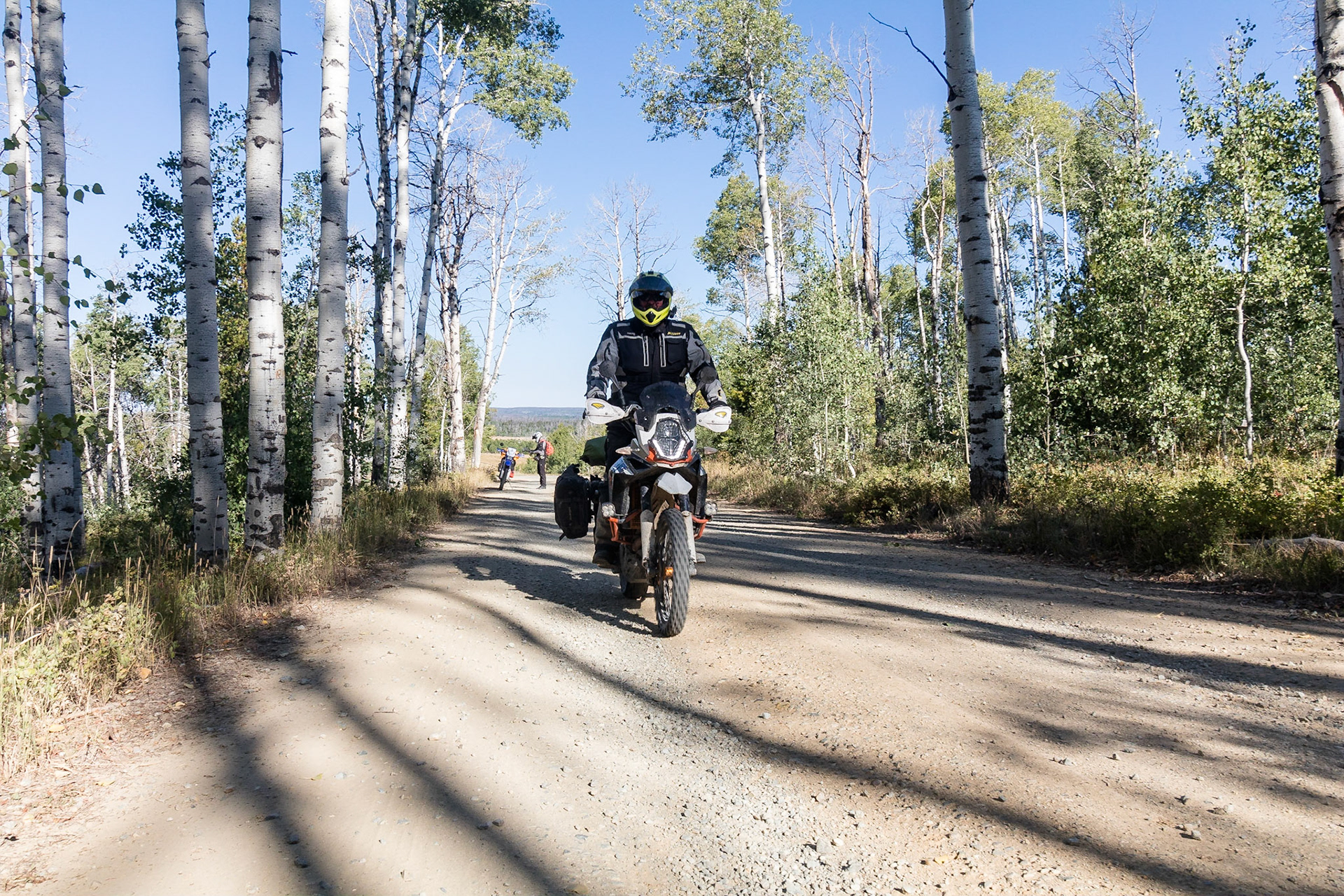 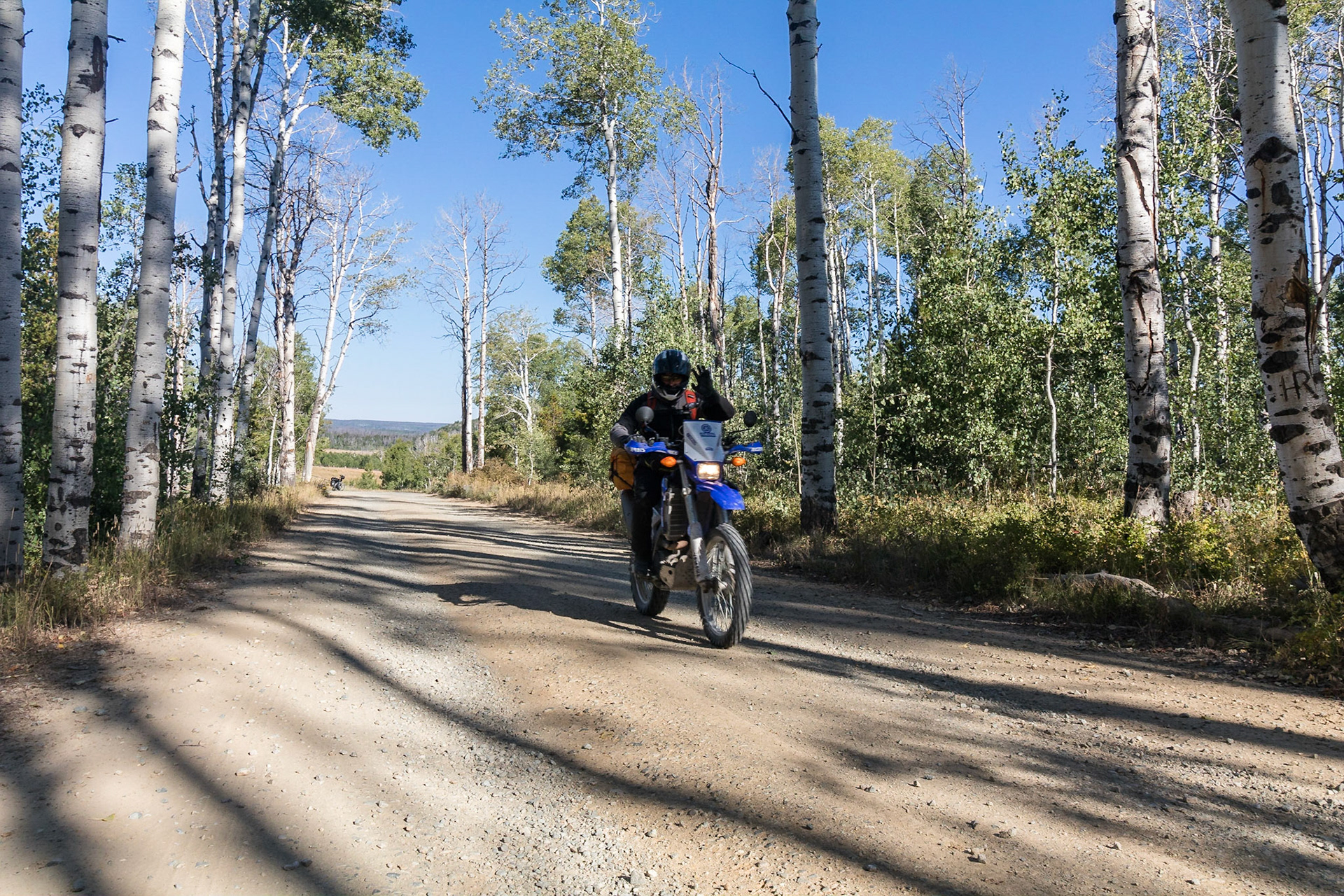 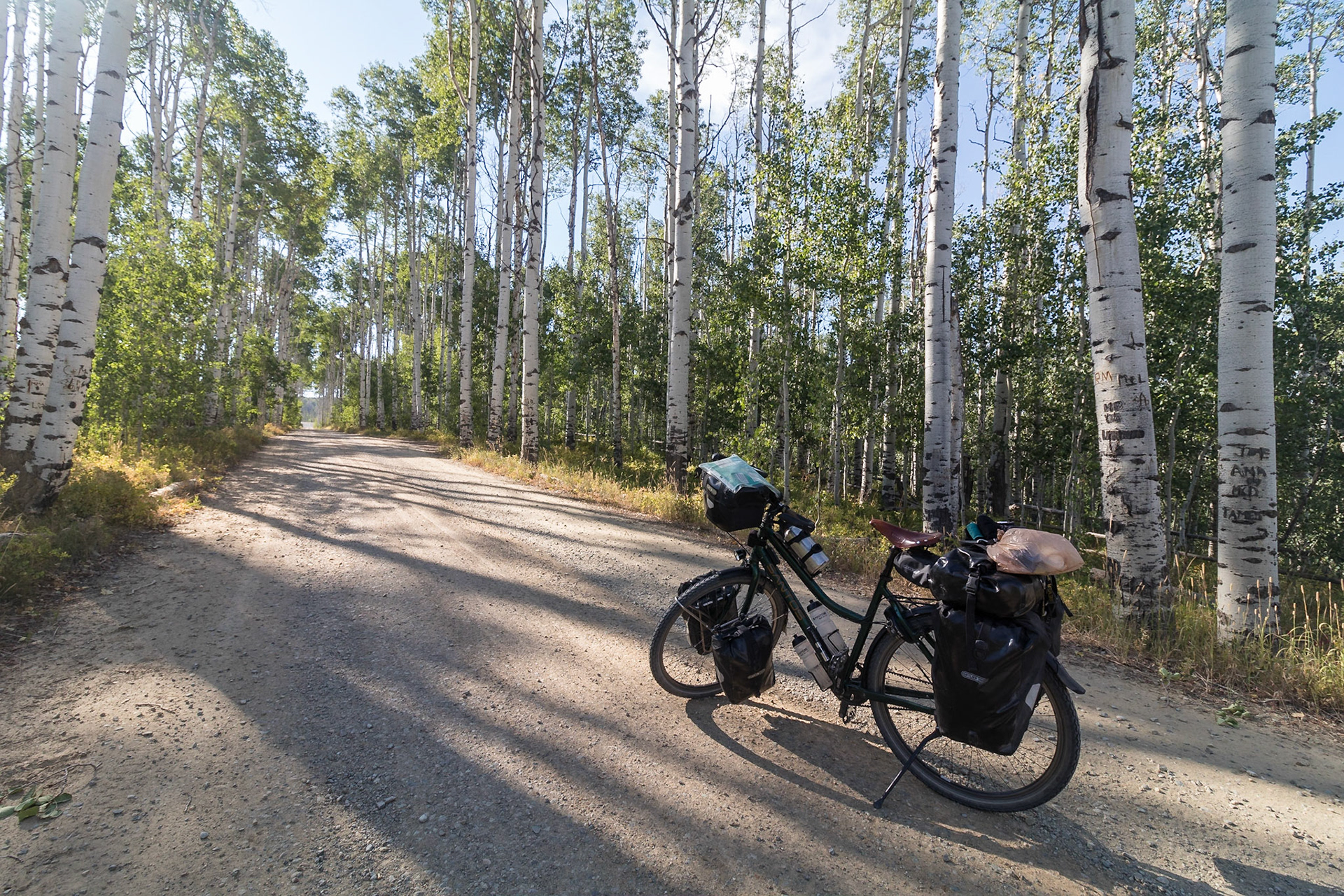 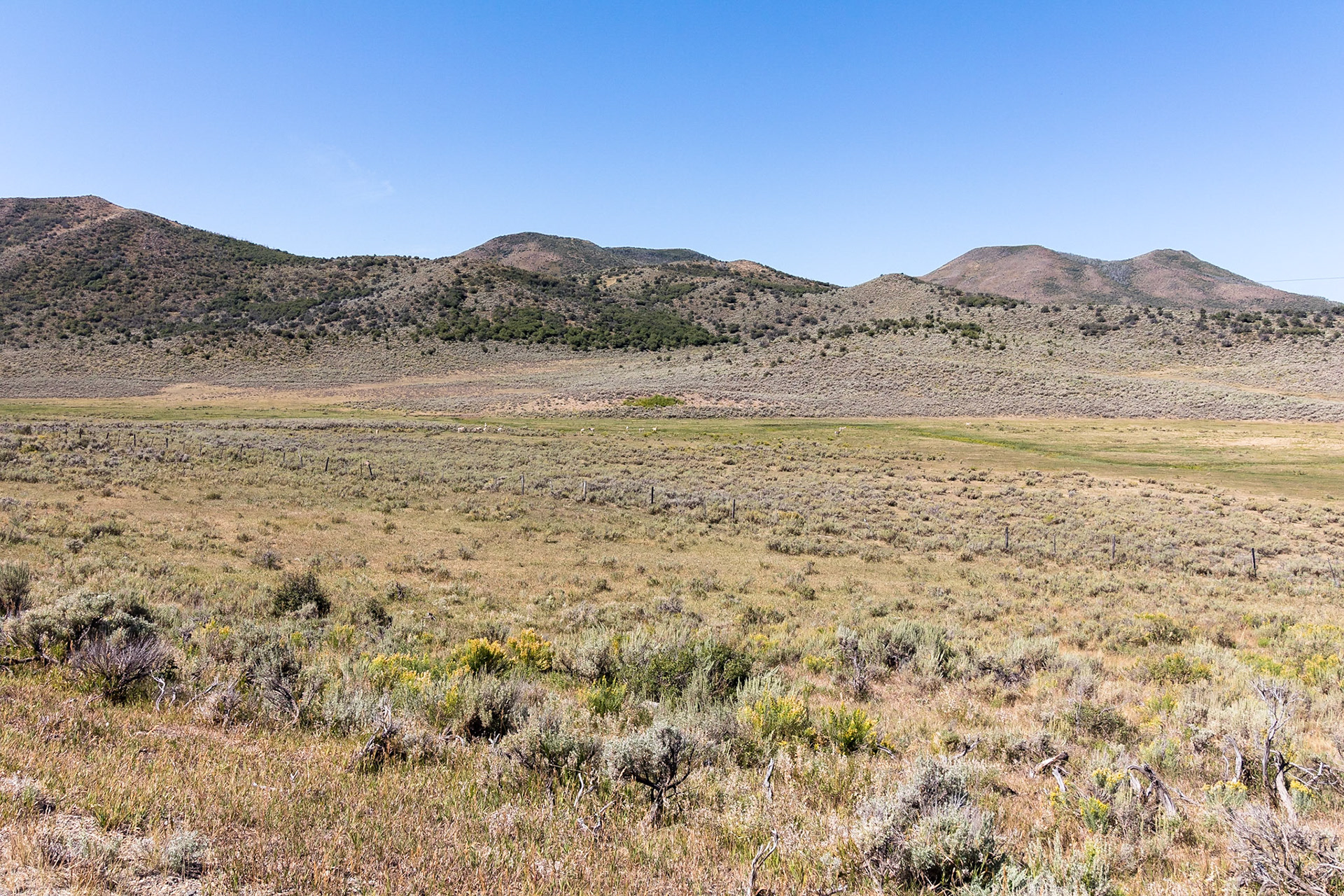 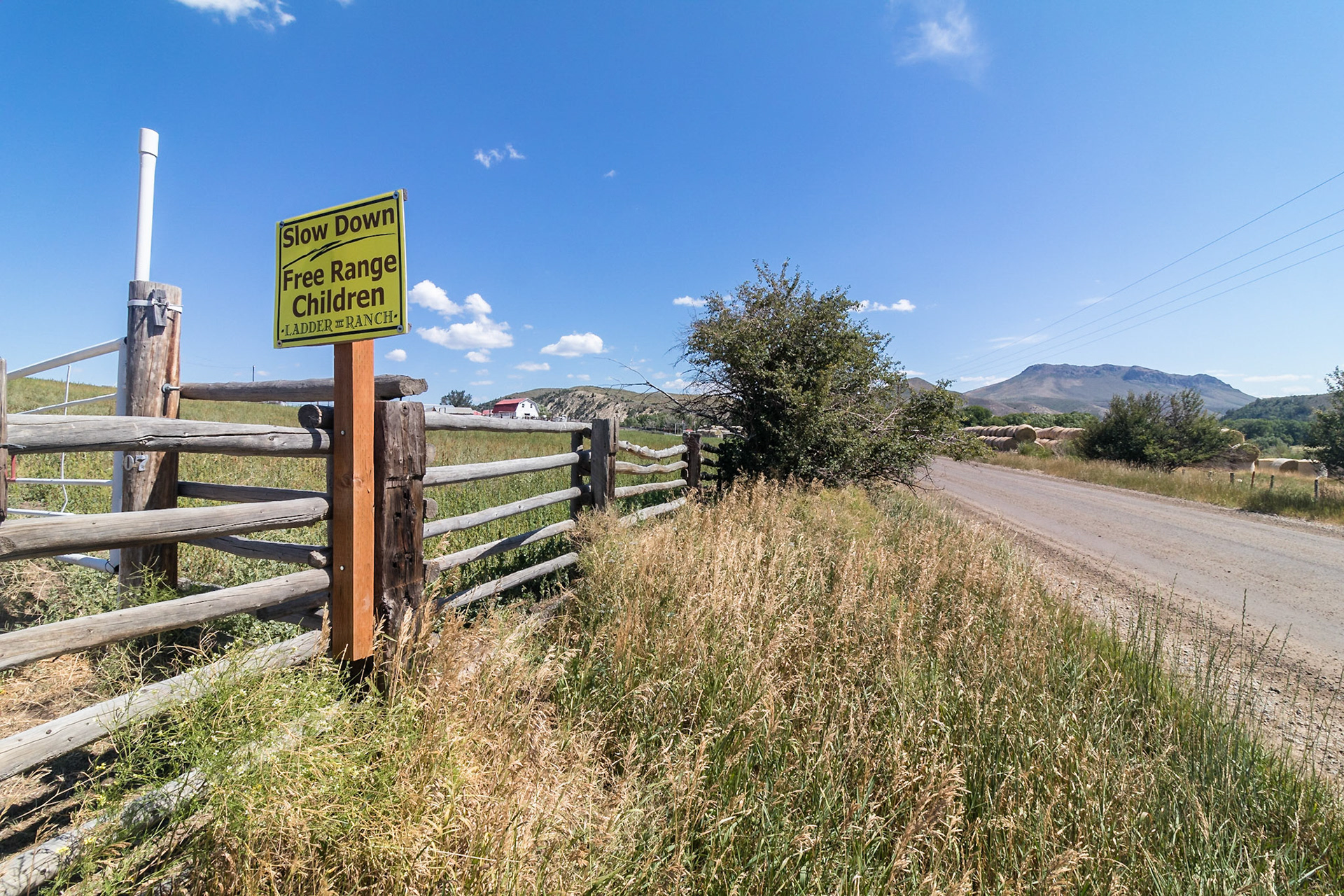 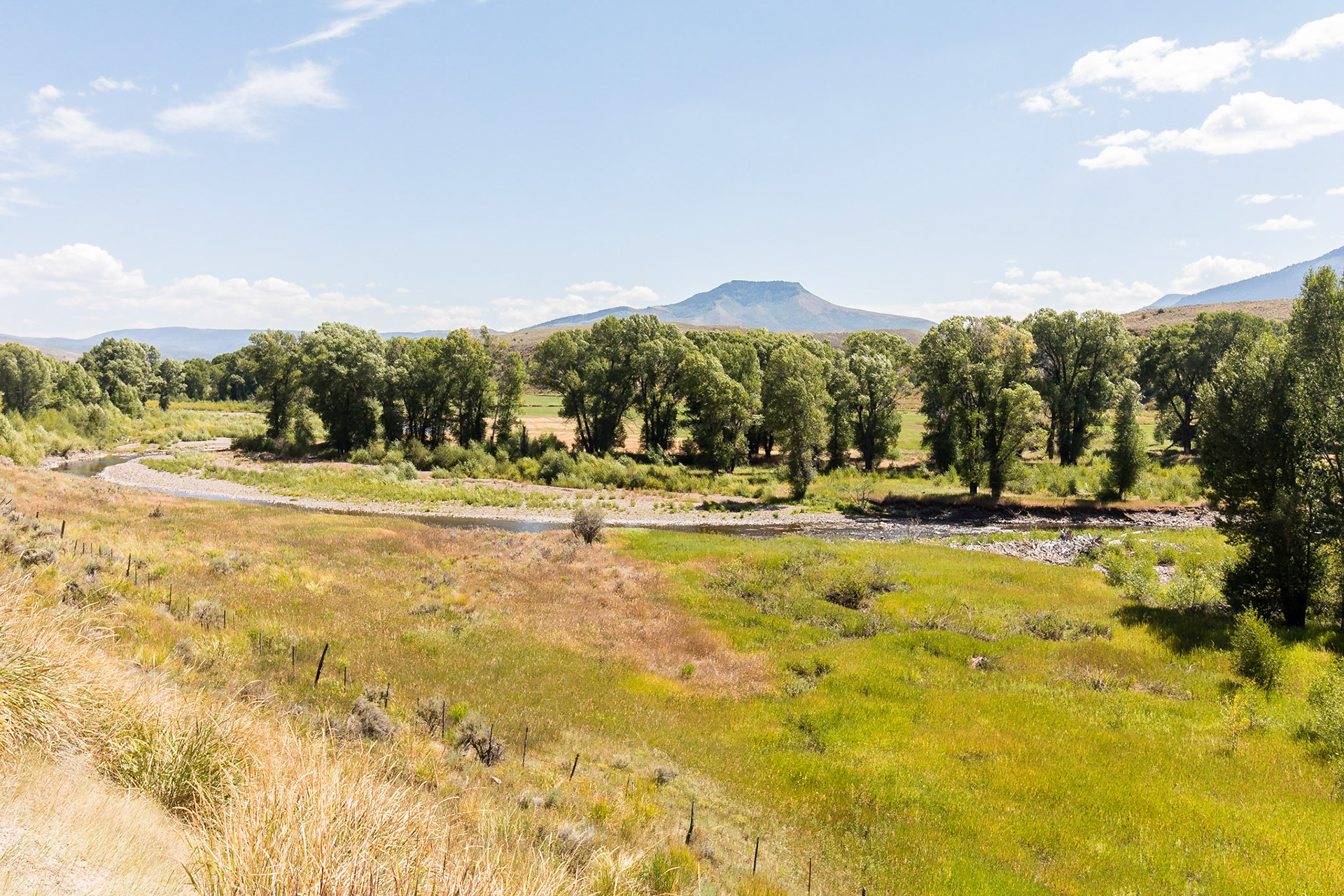 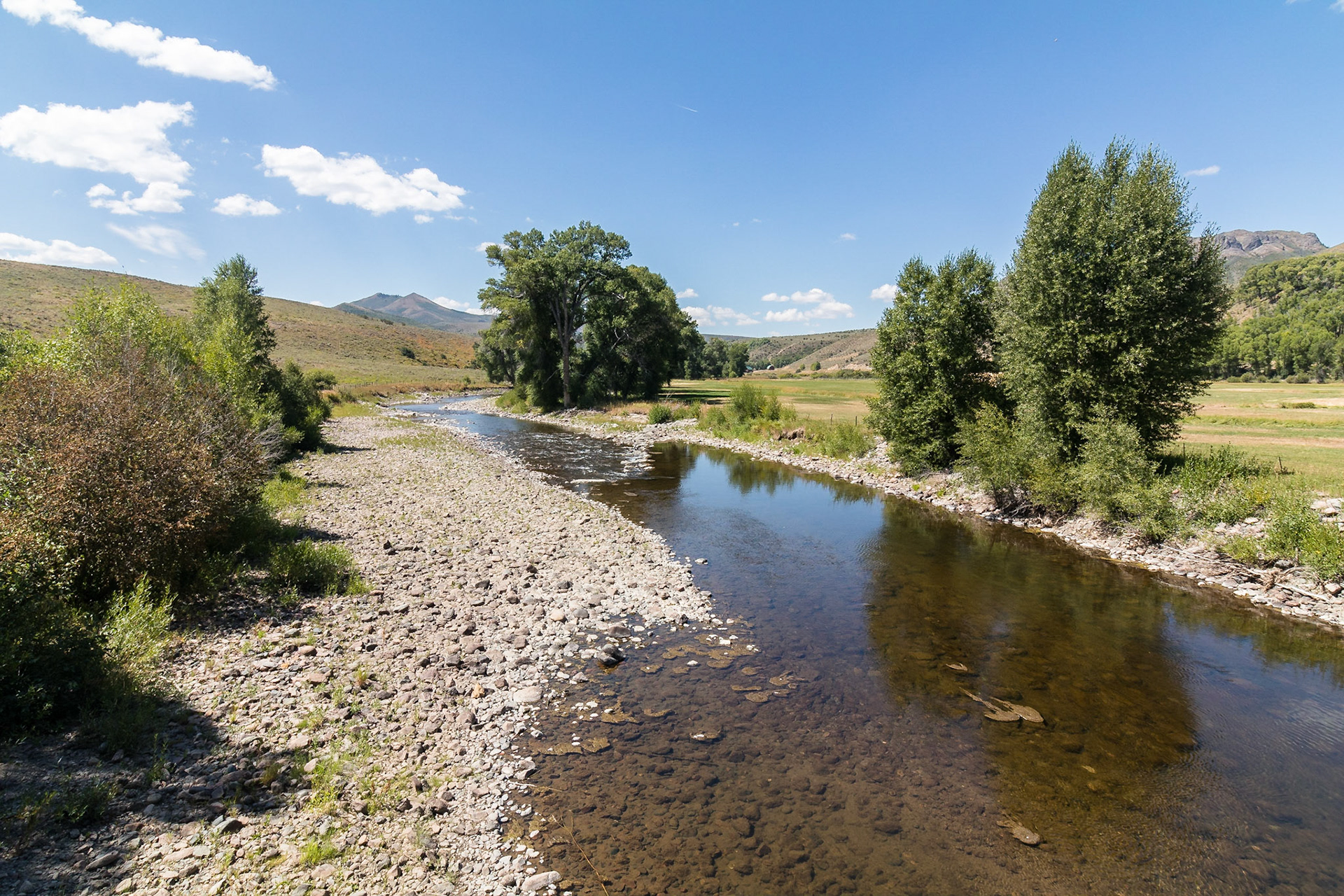 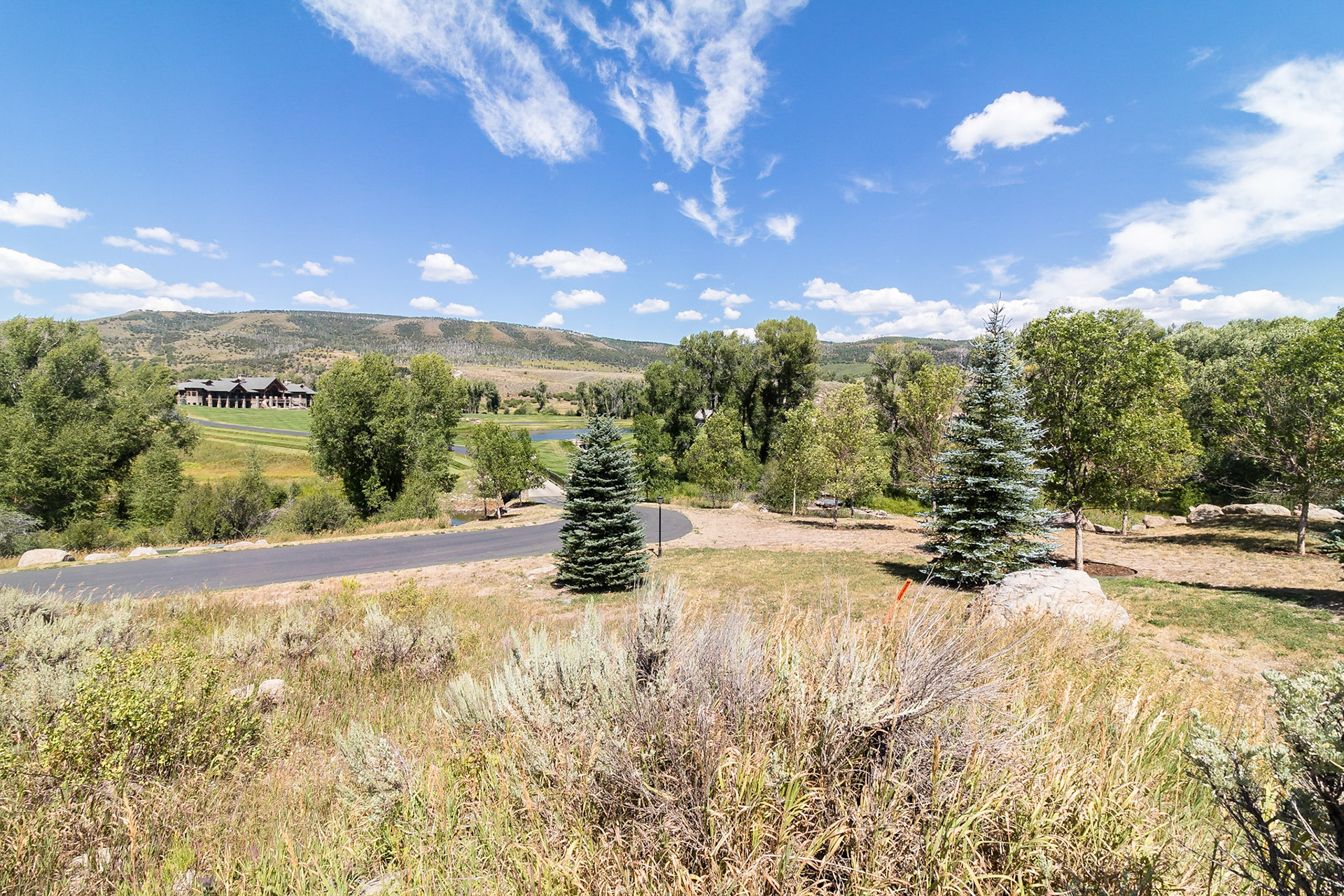 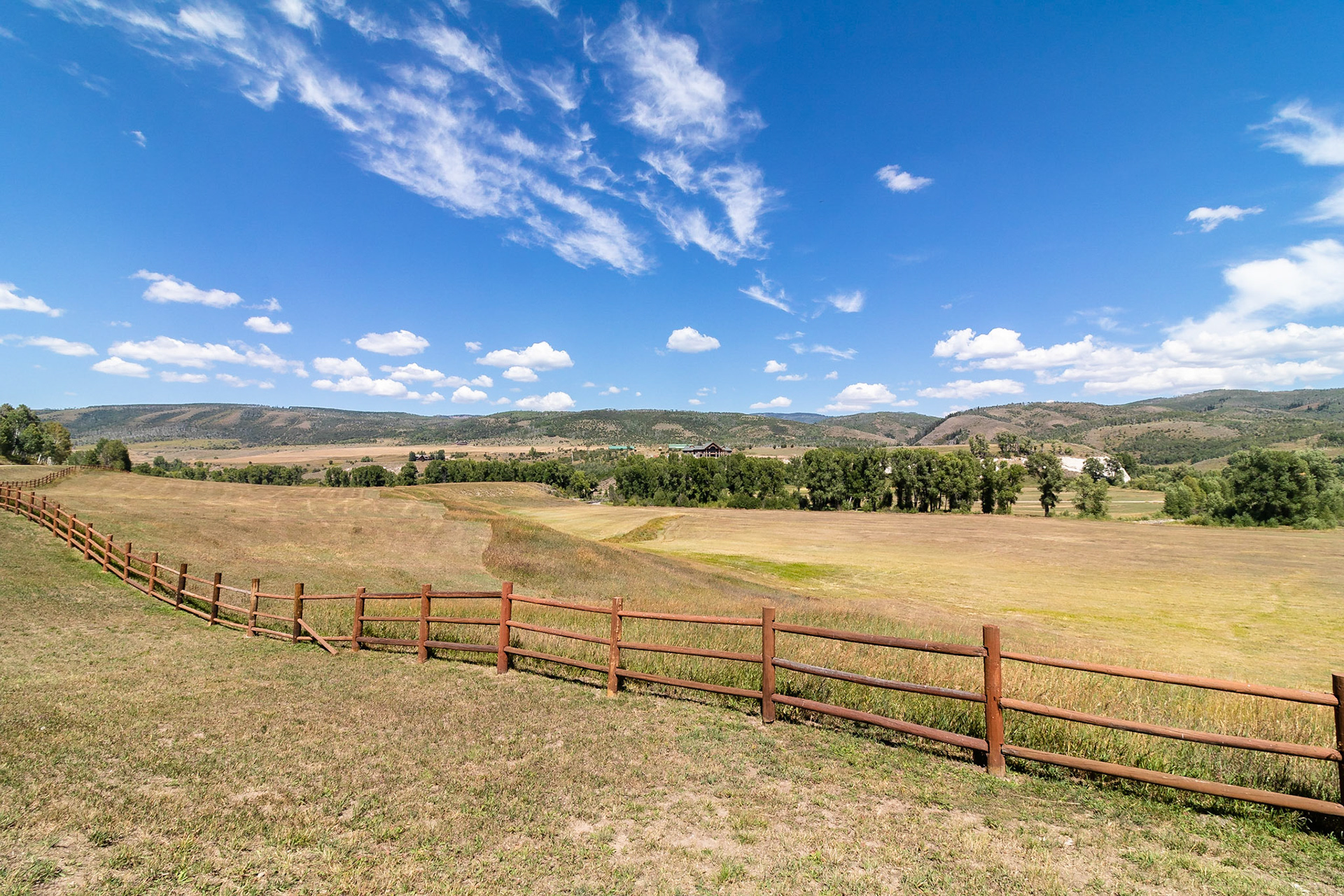 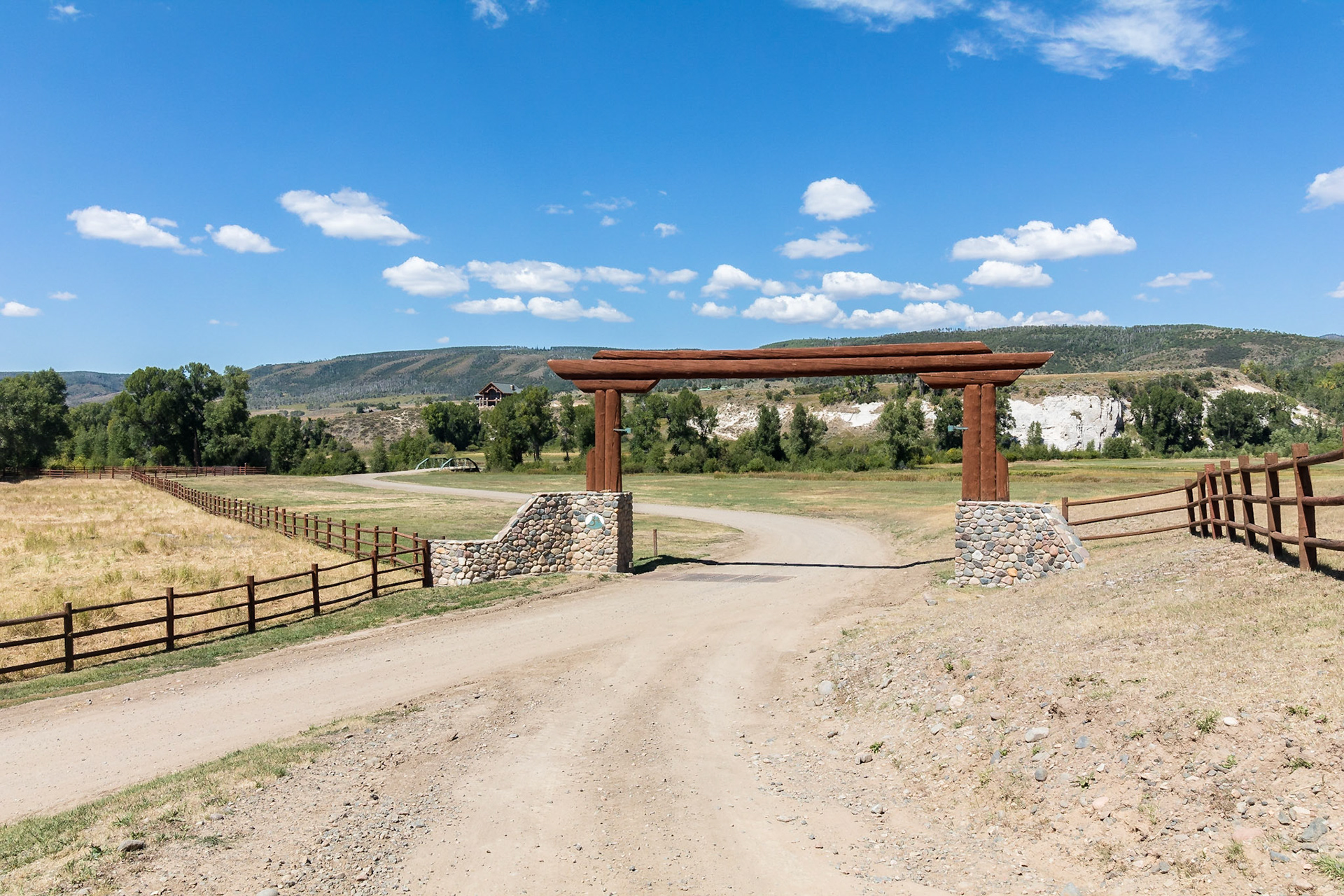 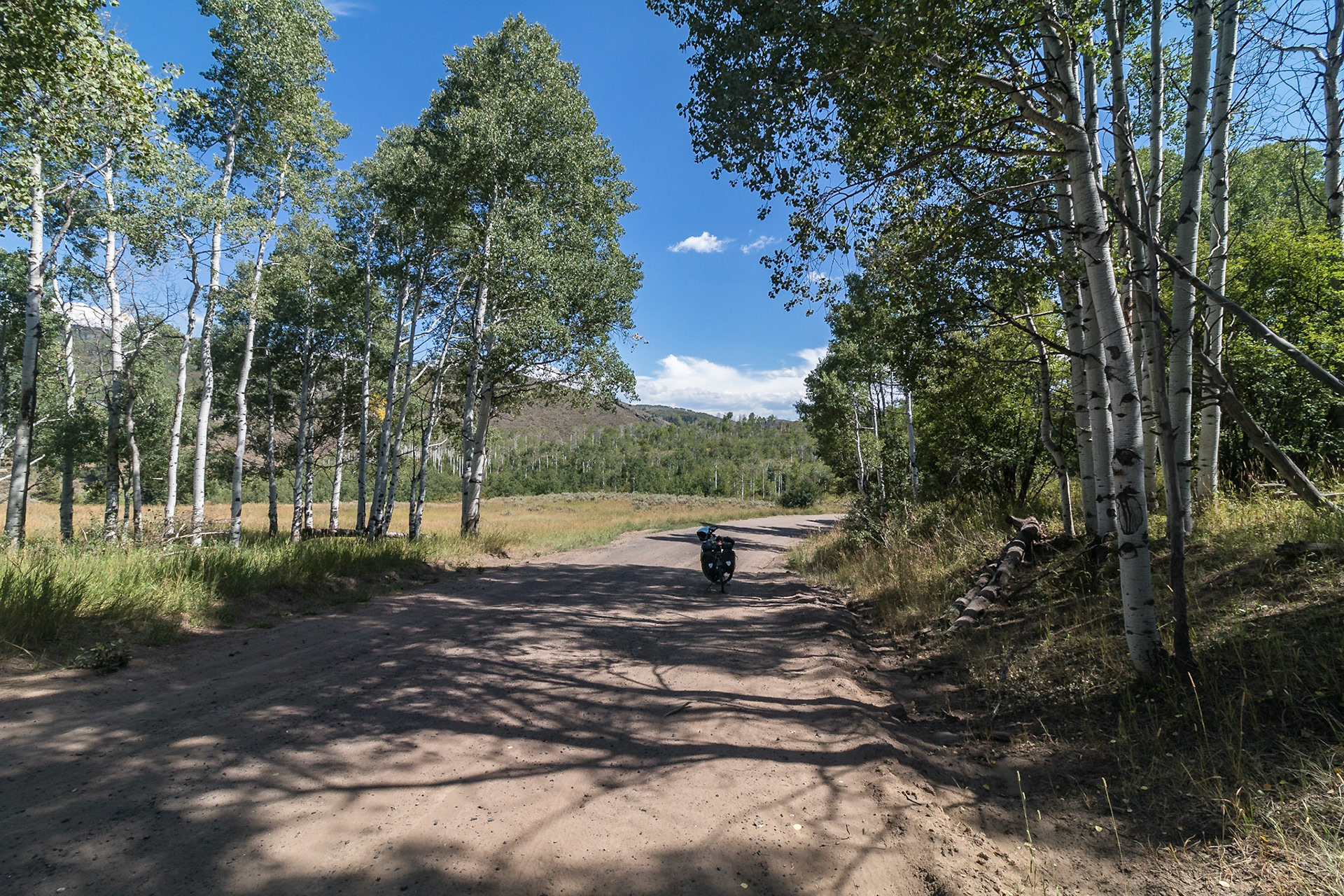 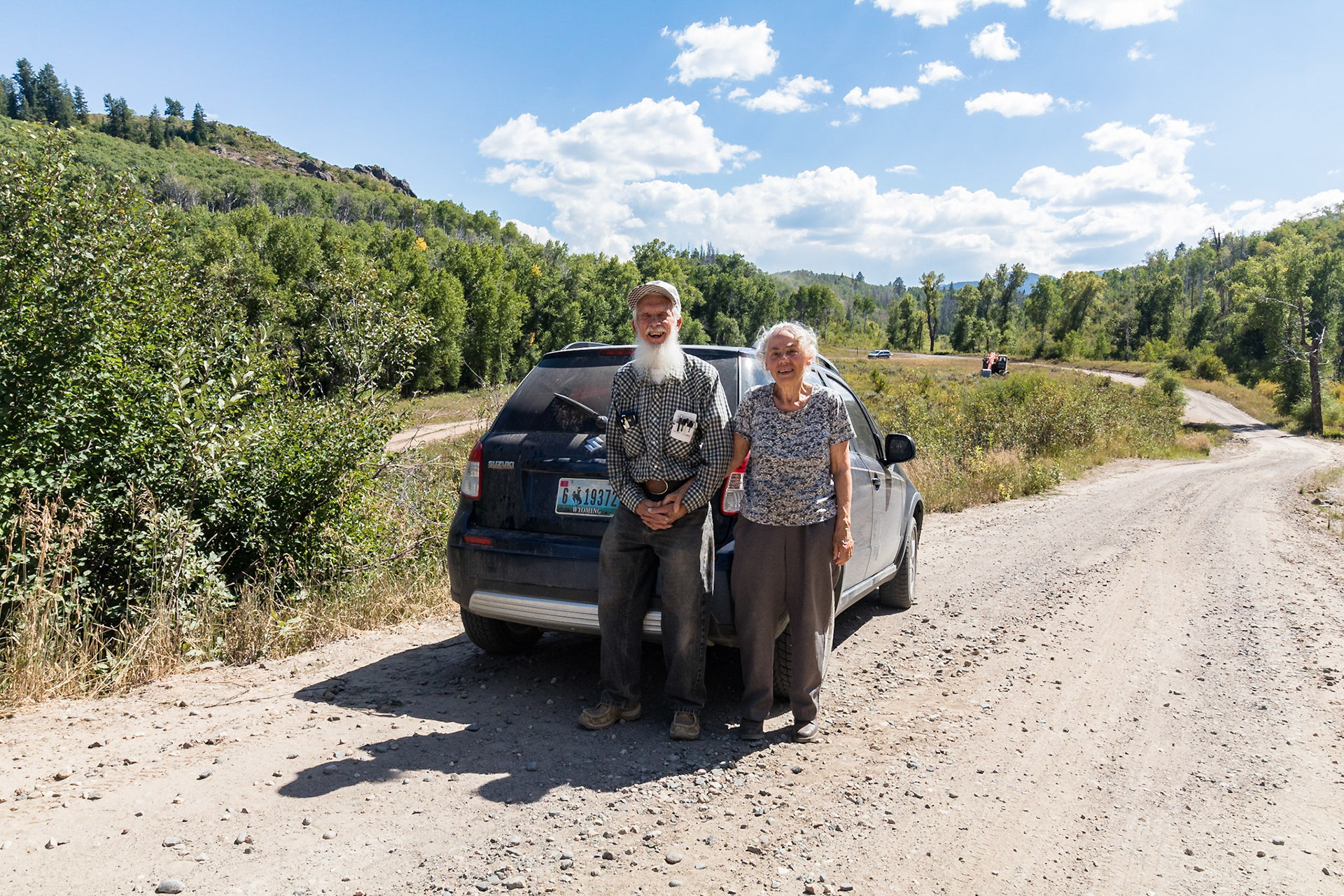 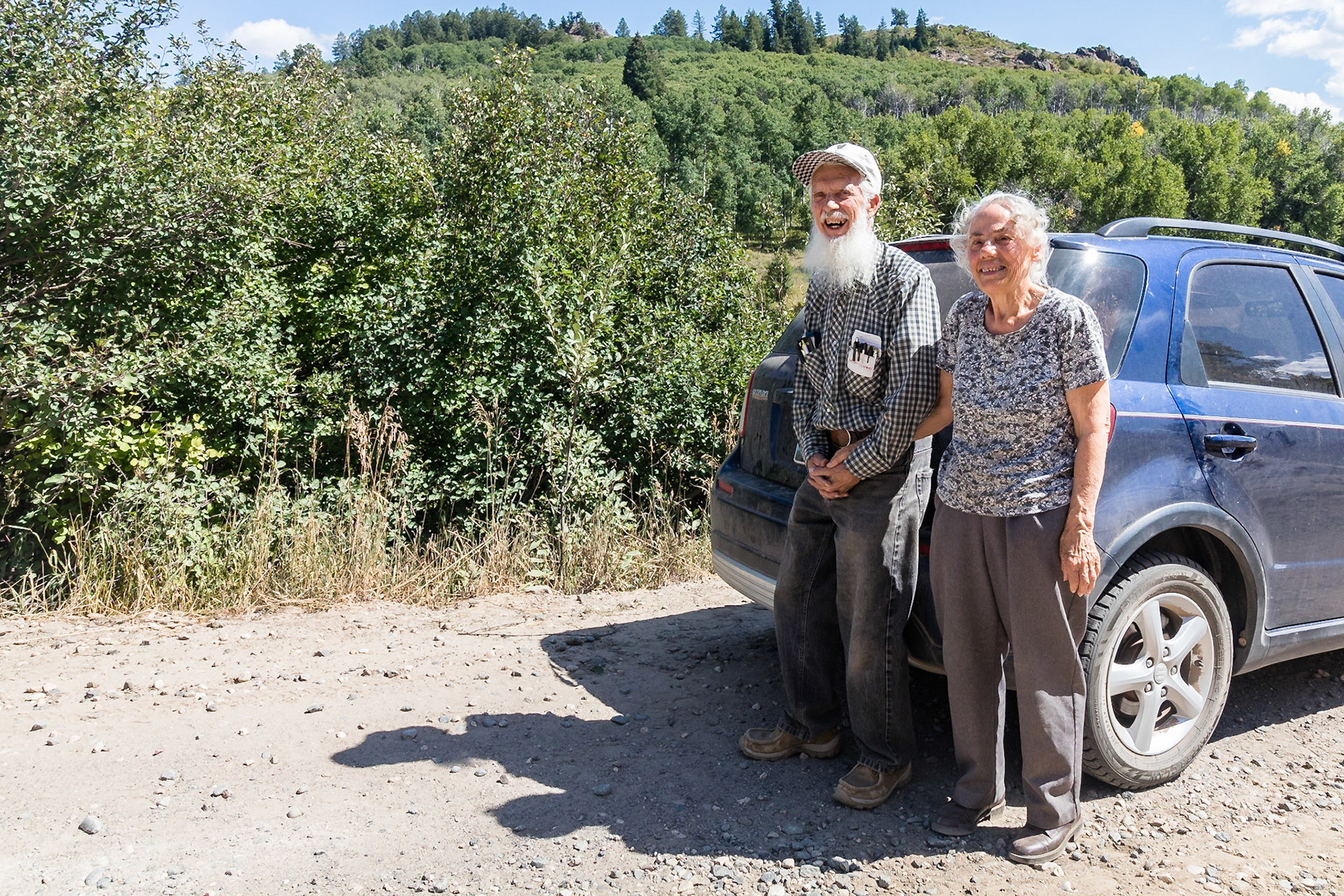 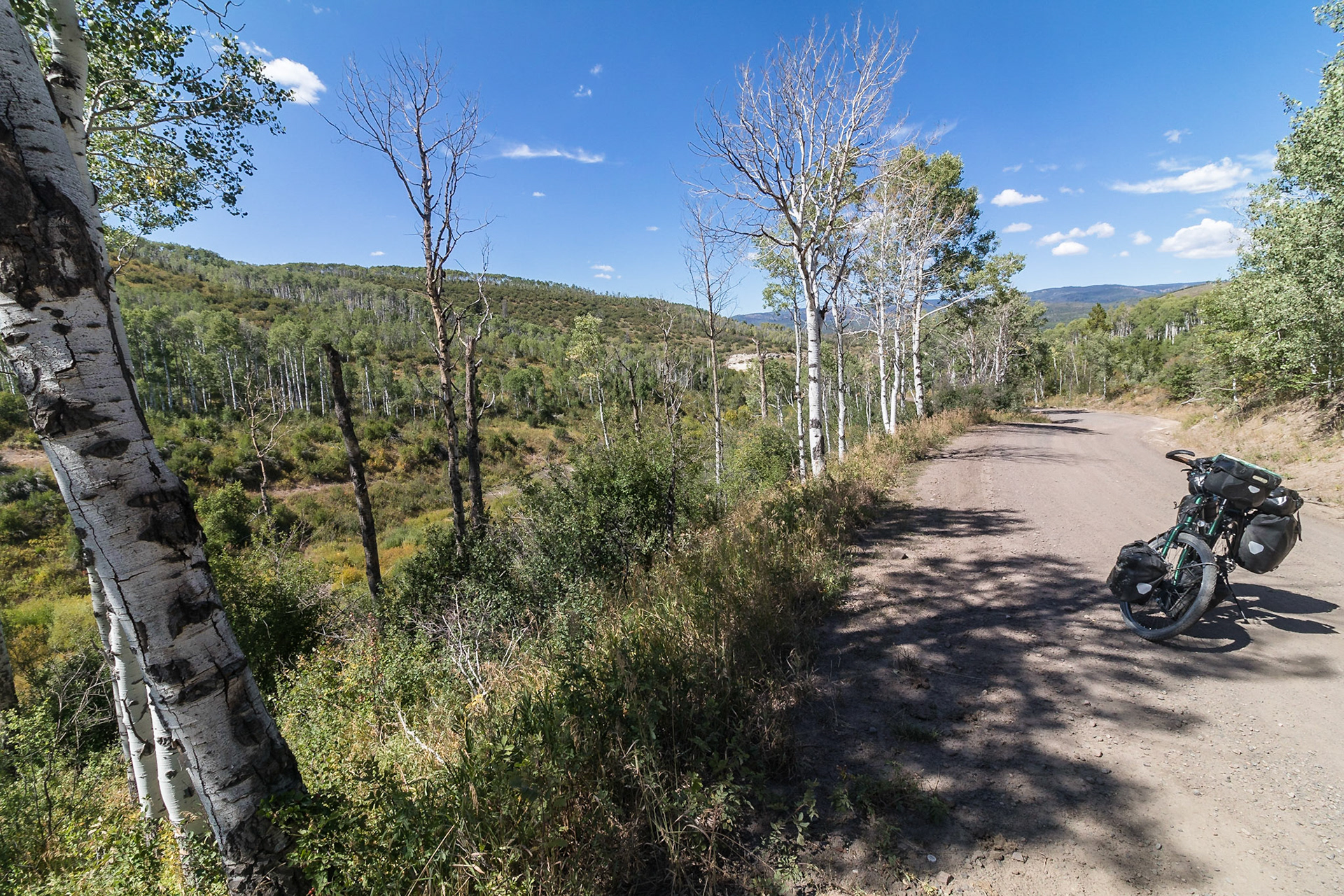 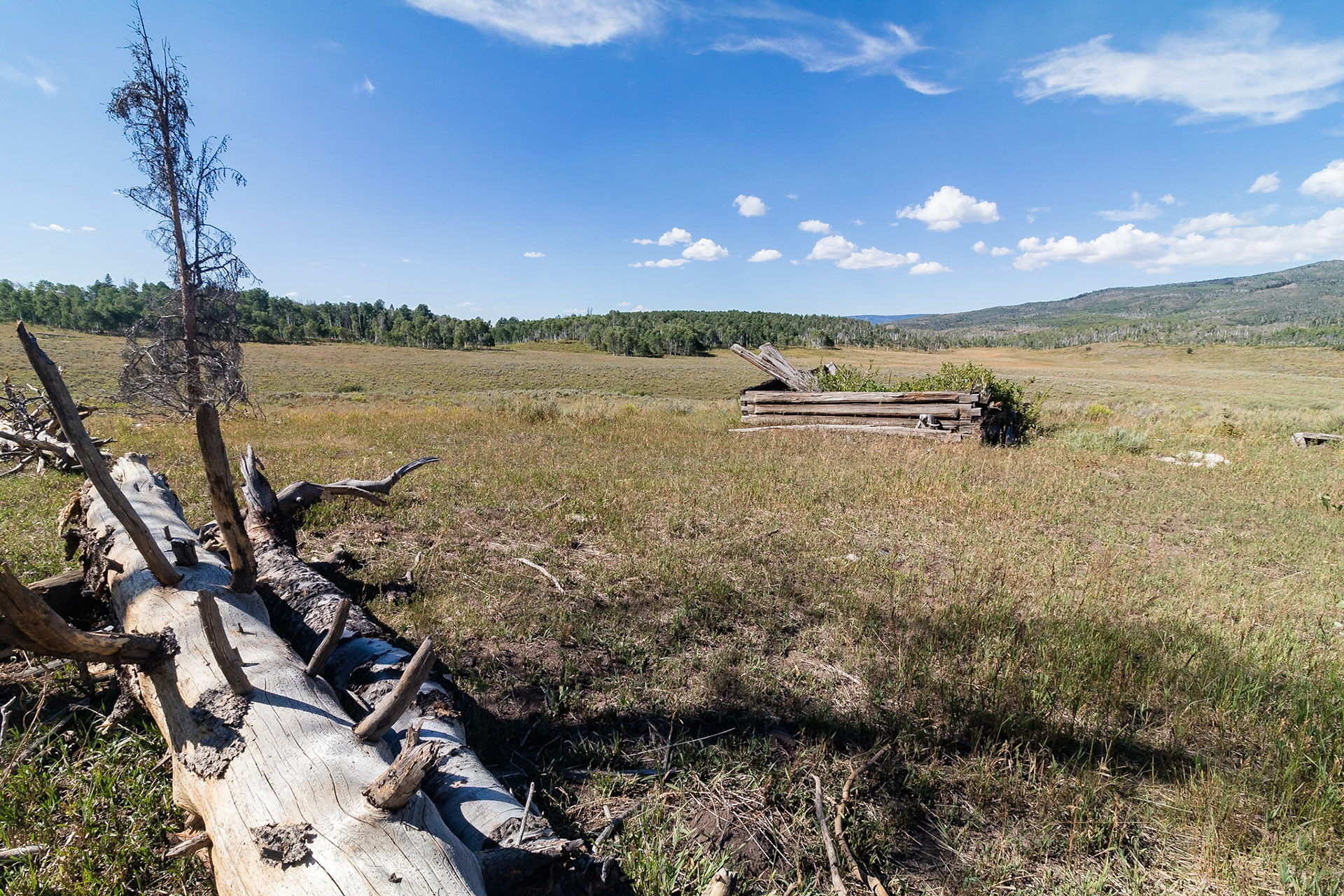 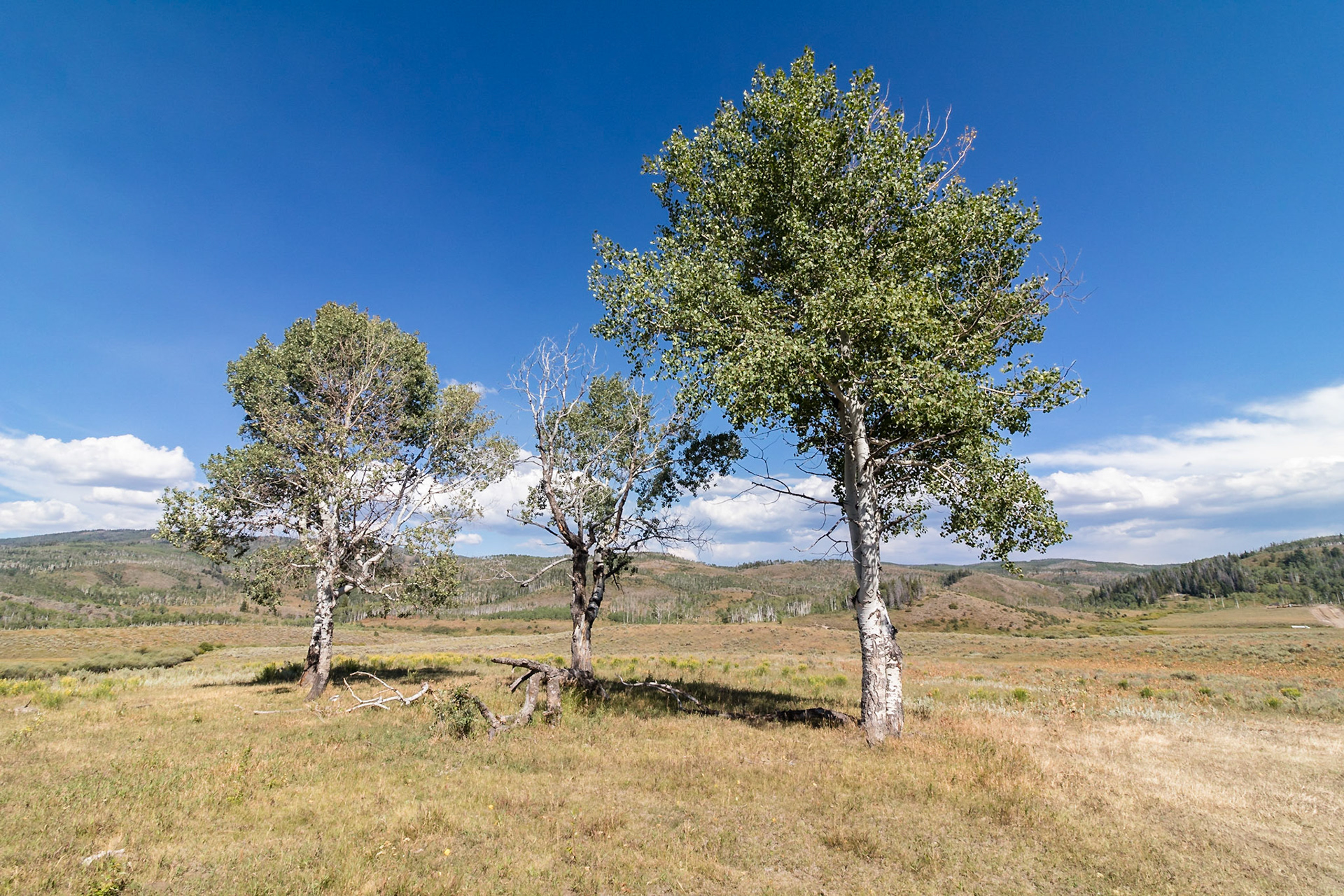 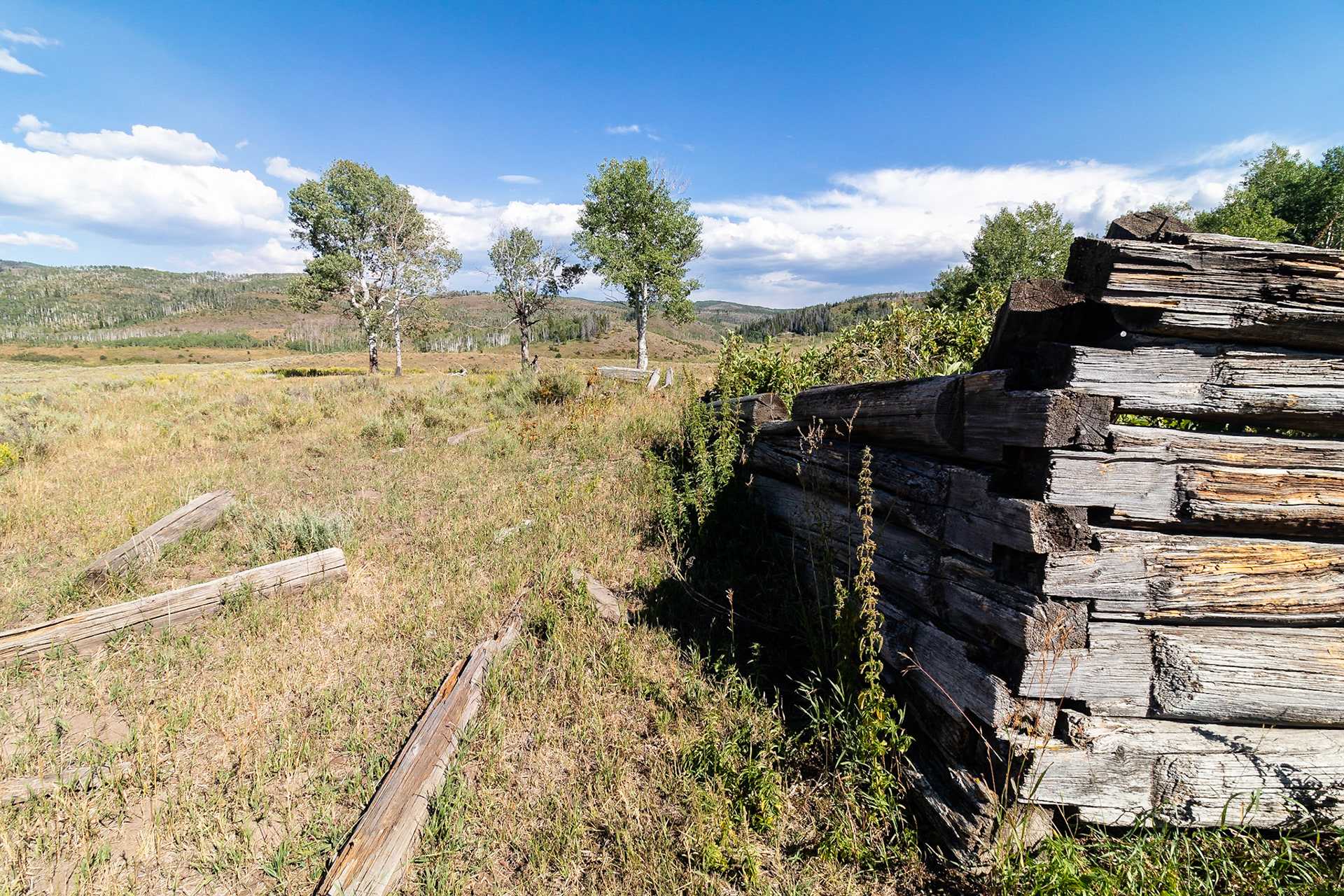 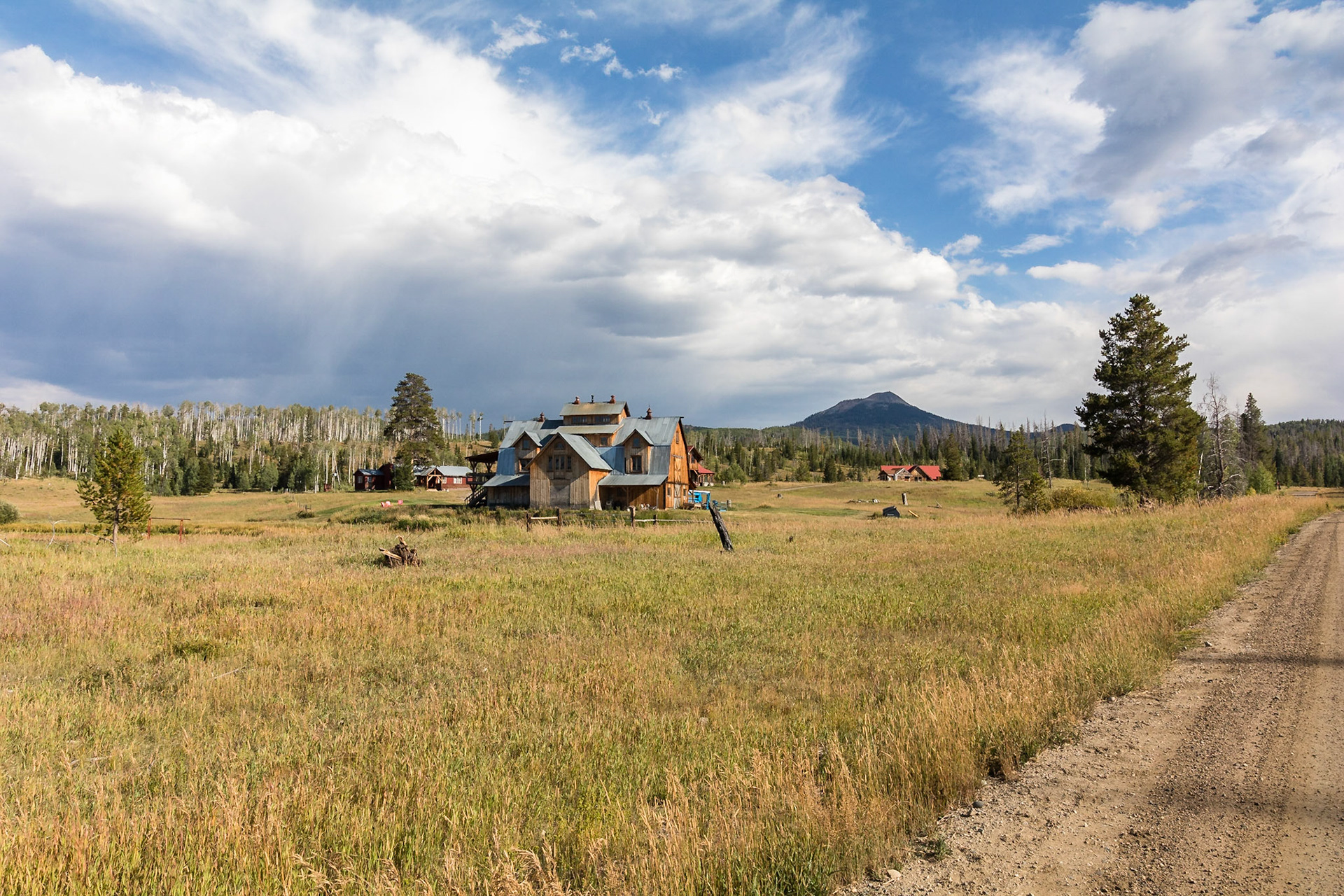 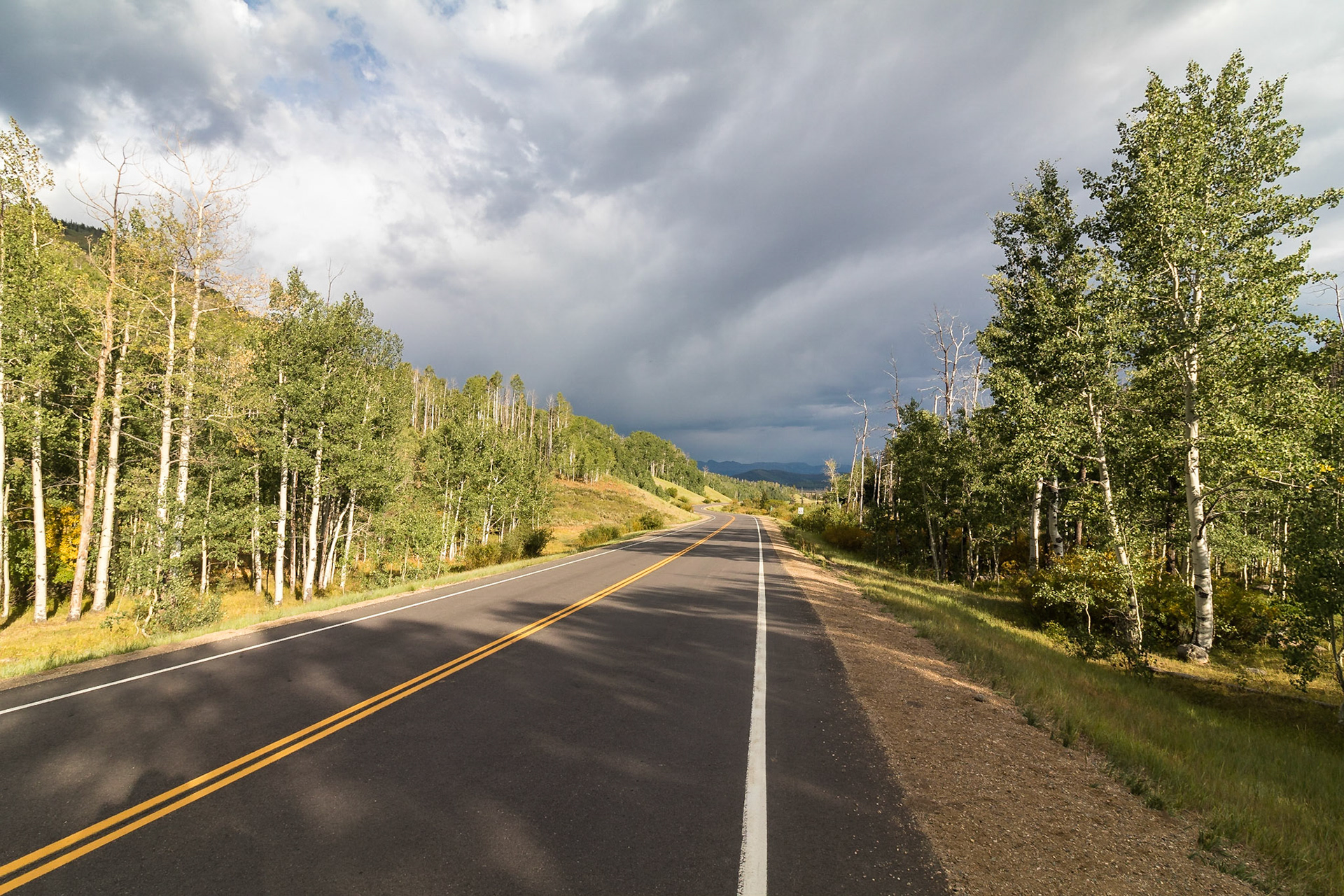