Cycling 5000 km, from Banff in Canada to the US-Mexican border, raising money for MS research.
Somewhere along the route > B&B before Roberts Lake
Today has another long distance route in store for me, with a lot of climbing over soft roads, that’s going to be tough.
Luckily it’s going to stay dry and it’s not to hot.
Two nice young guys (an American and a Belgian) on fat-bikes catch up on me in the course of the day. They had seen my tracks in the sand the entire day and now they had finally caught me up. They where going to try to get to silver city in one go. Well I wasn’t planning on that! Eventually I make a lot of miles and made quite some progress. I’m also realizing, I’m slowly (an other high mountain tomorrow) leaving the highest parts of the route behind me, and that after Silver city the terrain is going to be much more even. Maybe a bit hotter though.
At night at the B&B I run into to familiar faces; you guessed right: Magda & Jos. They had taken a rest day there after the past tough days. 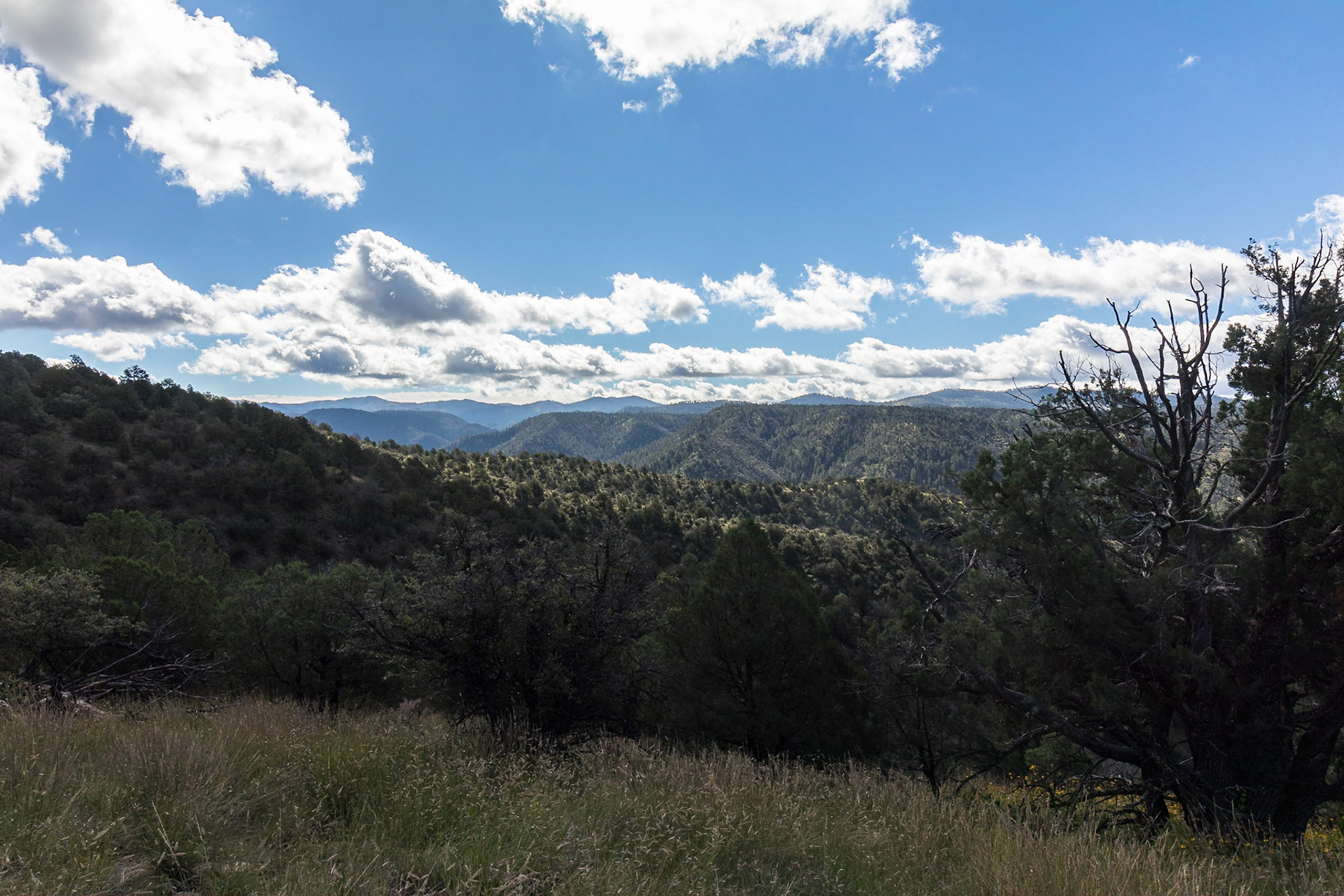 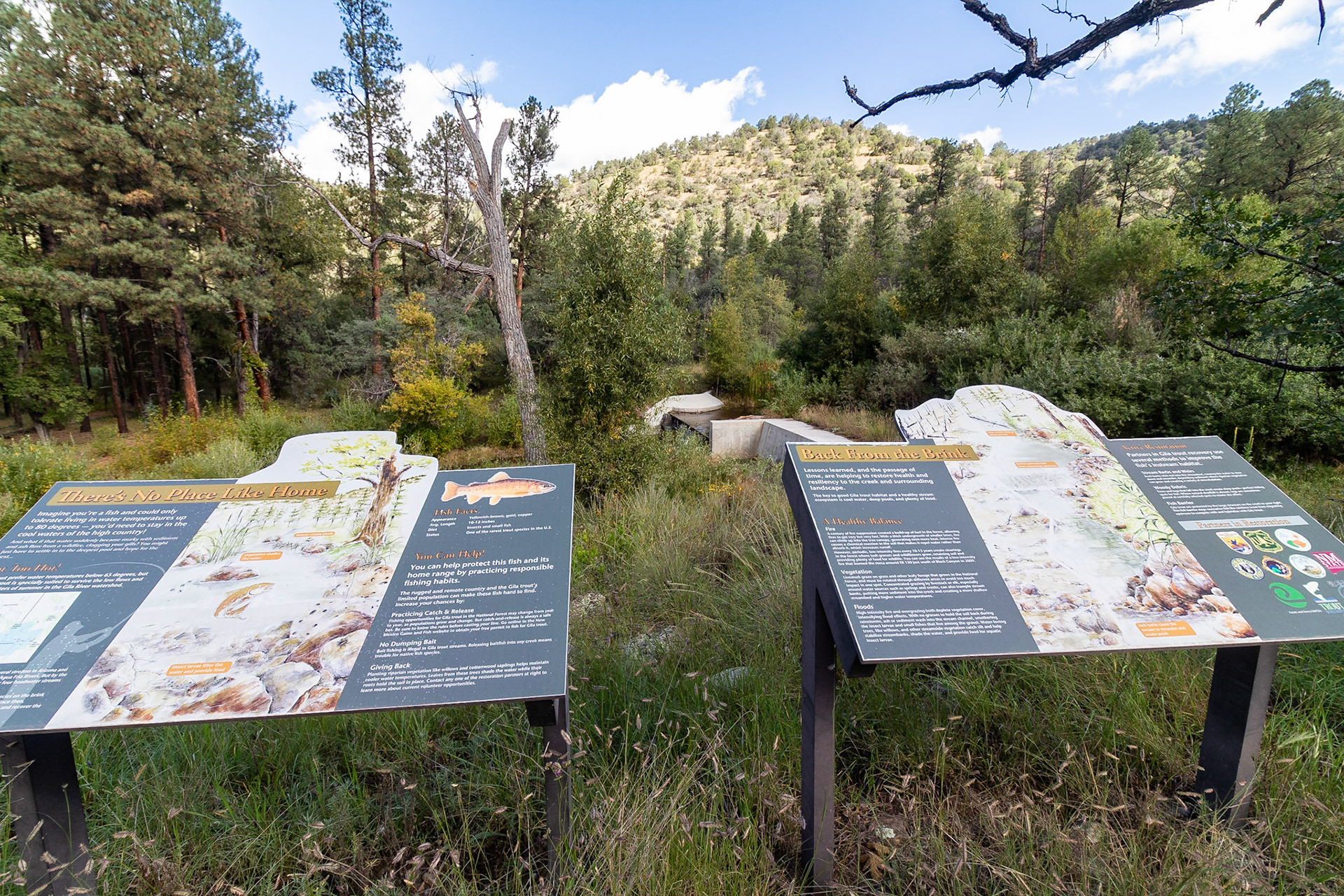 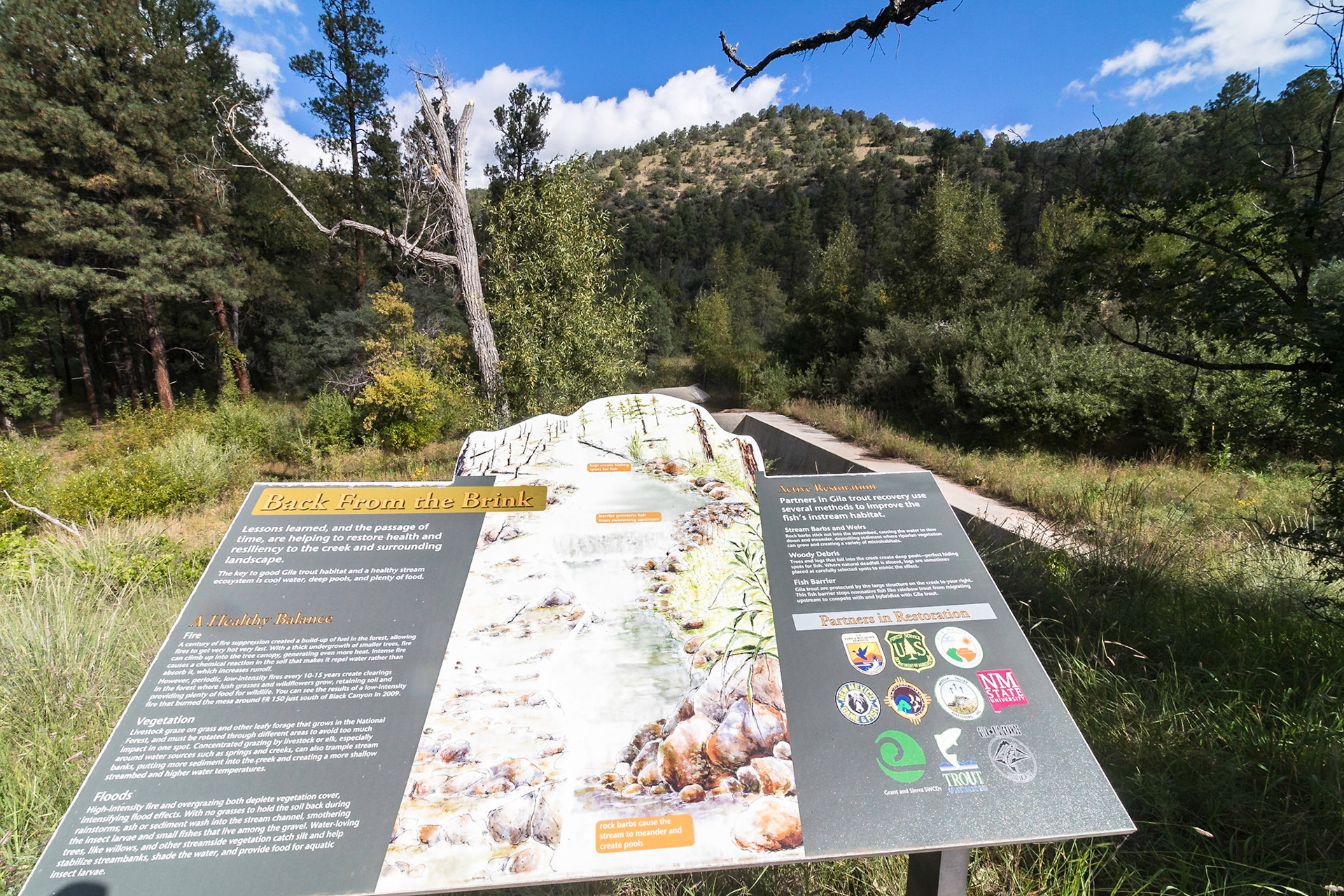 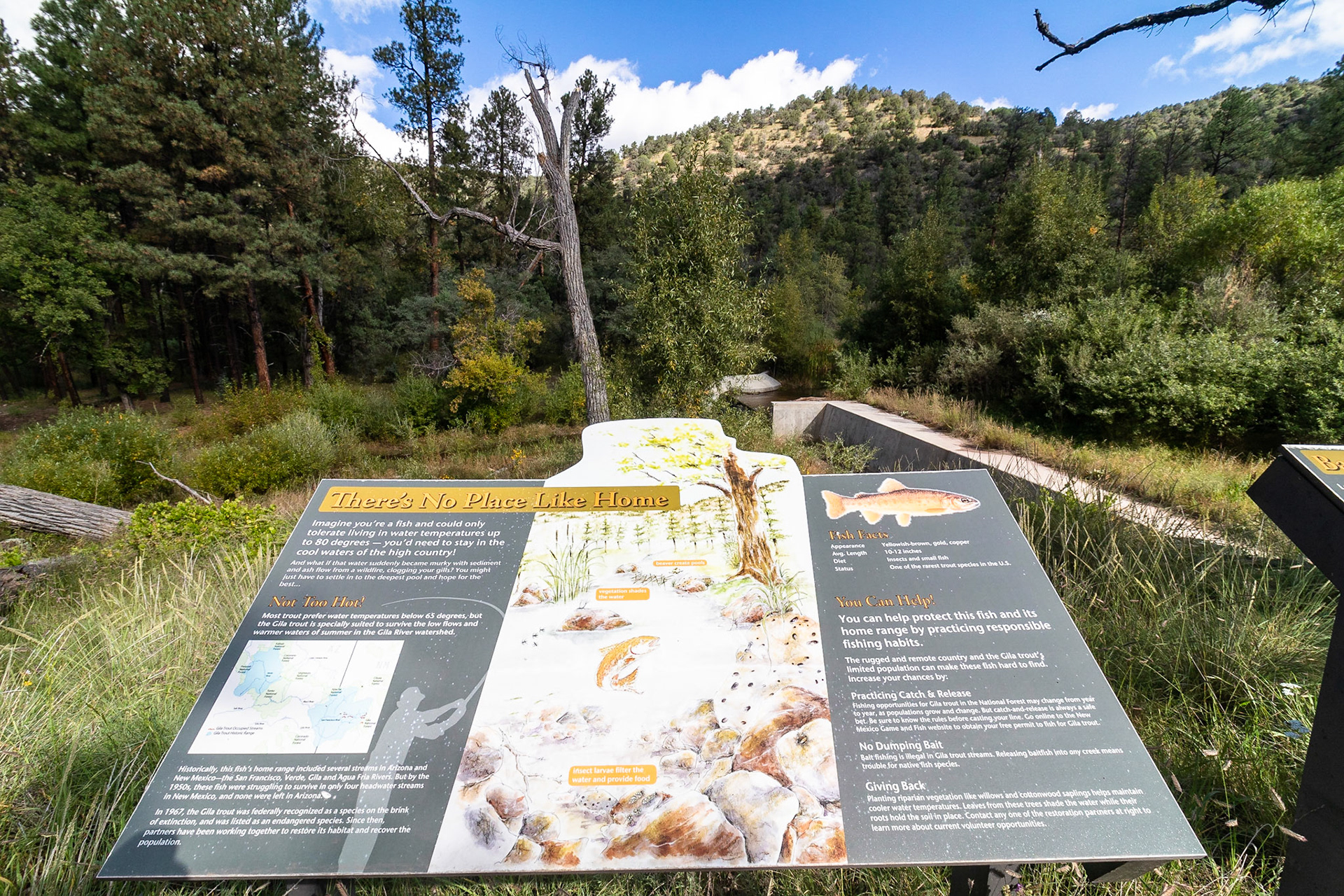 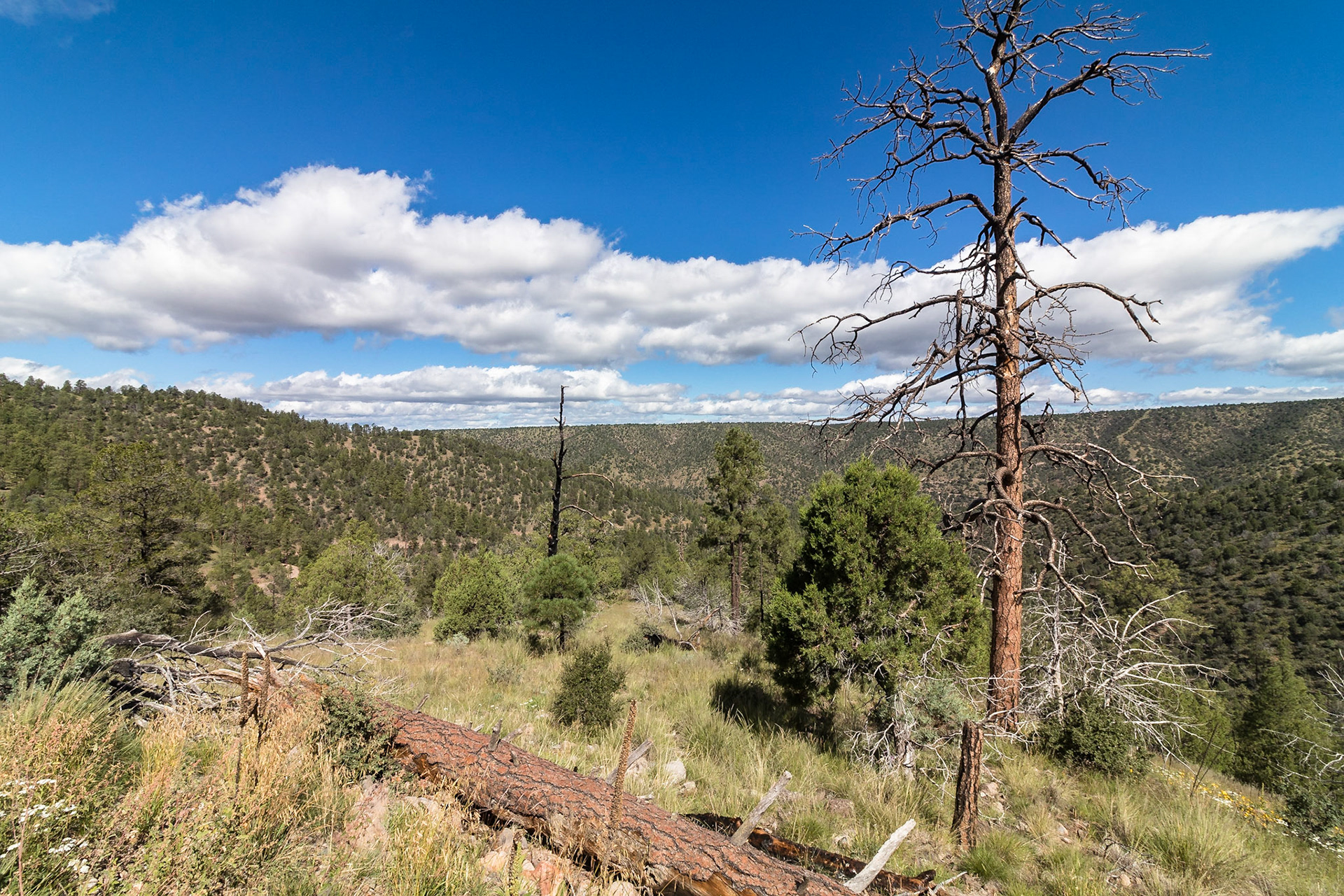 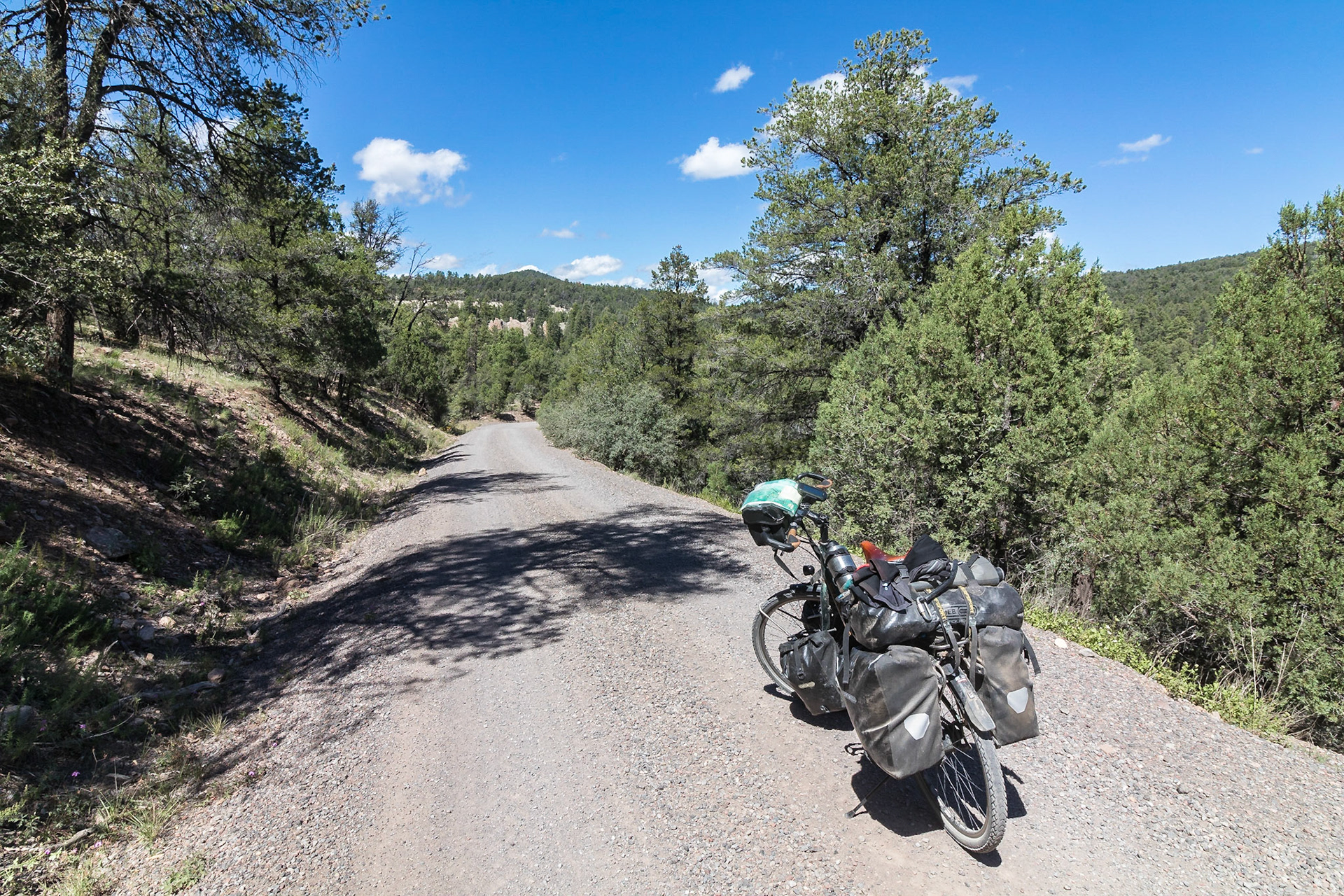 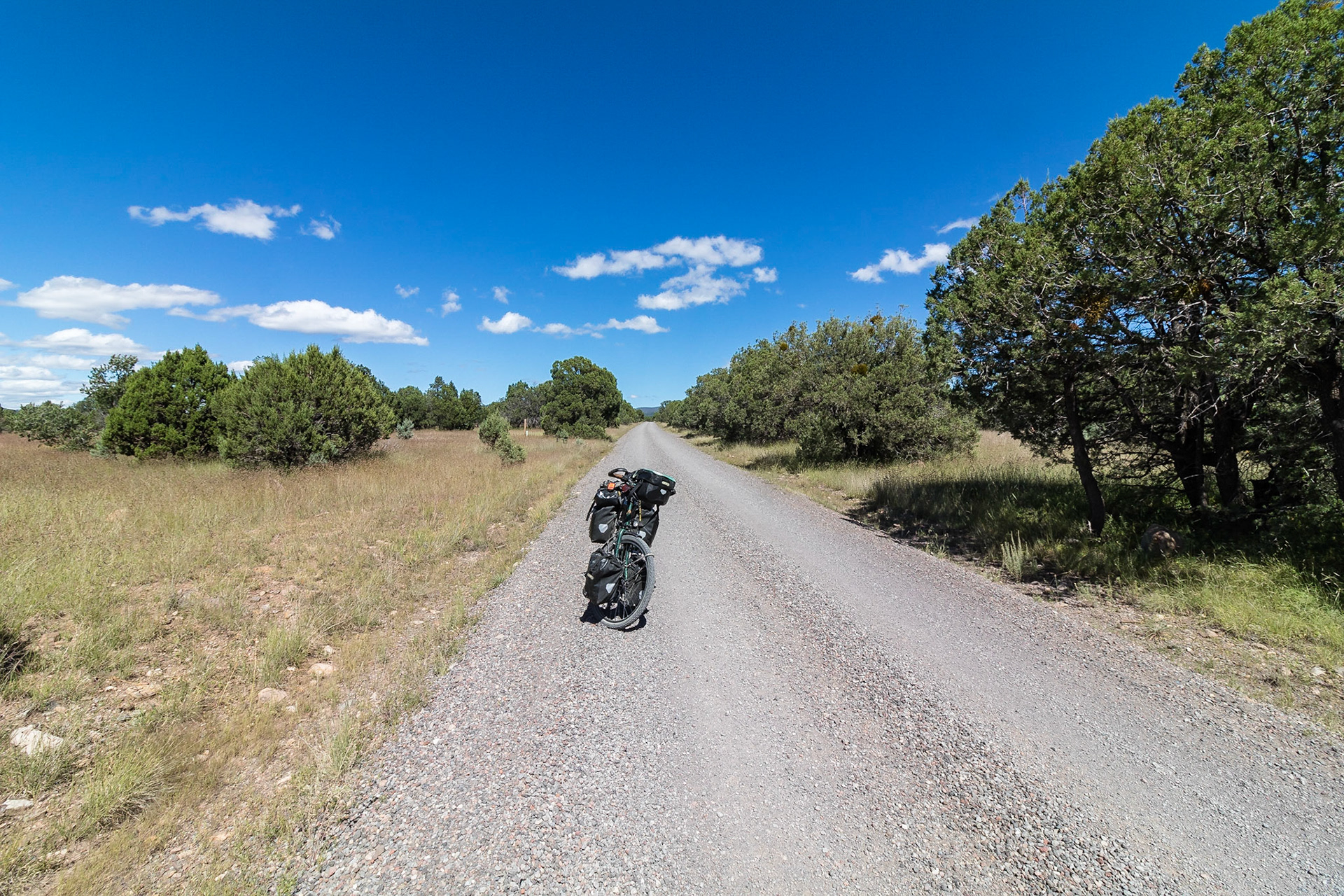 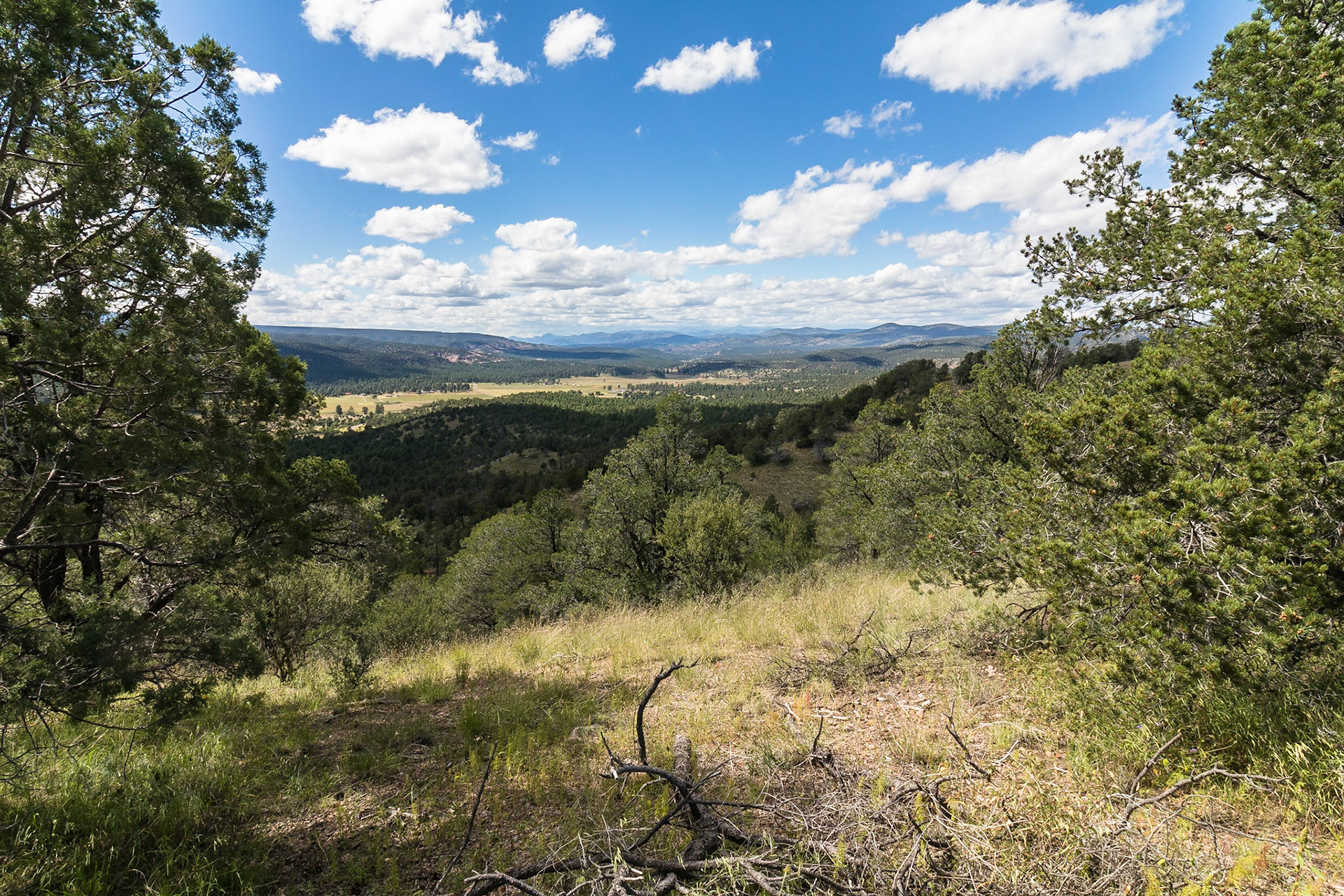 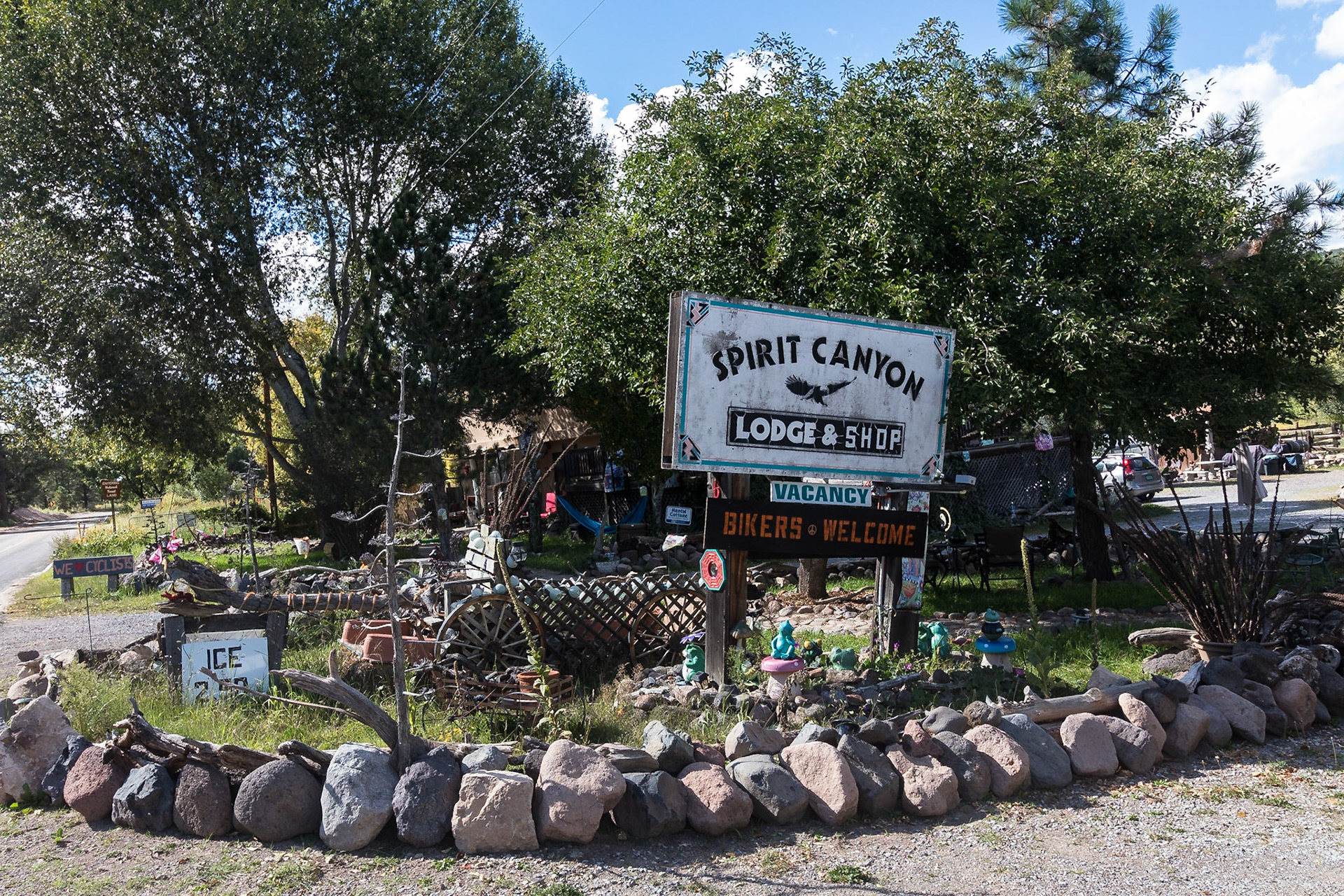 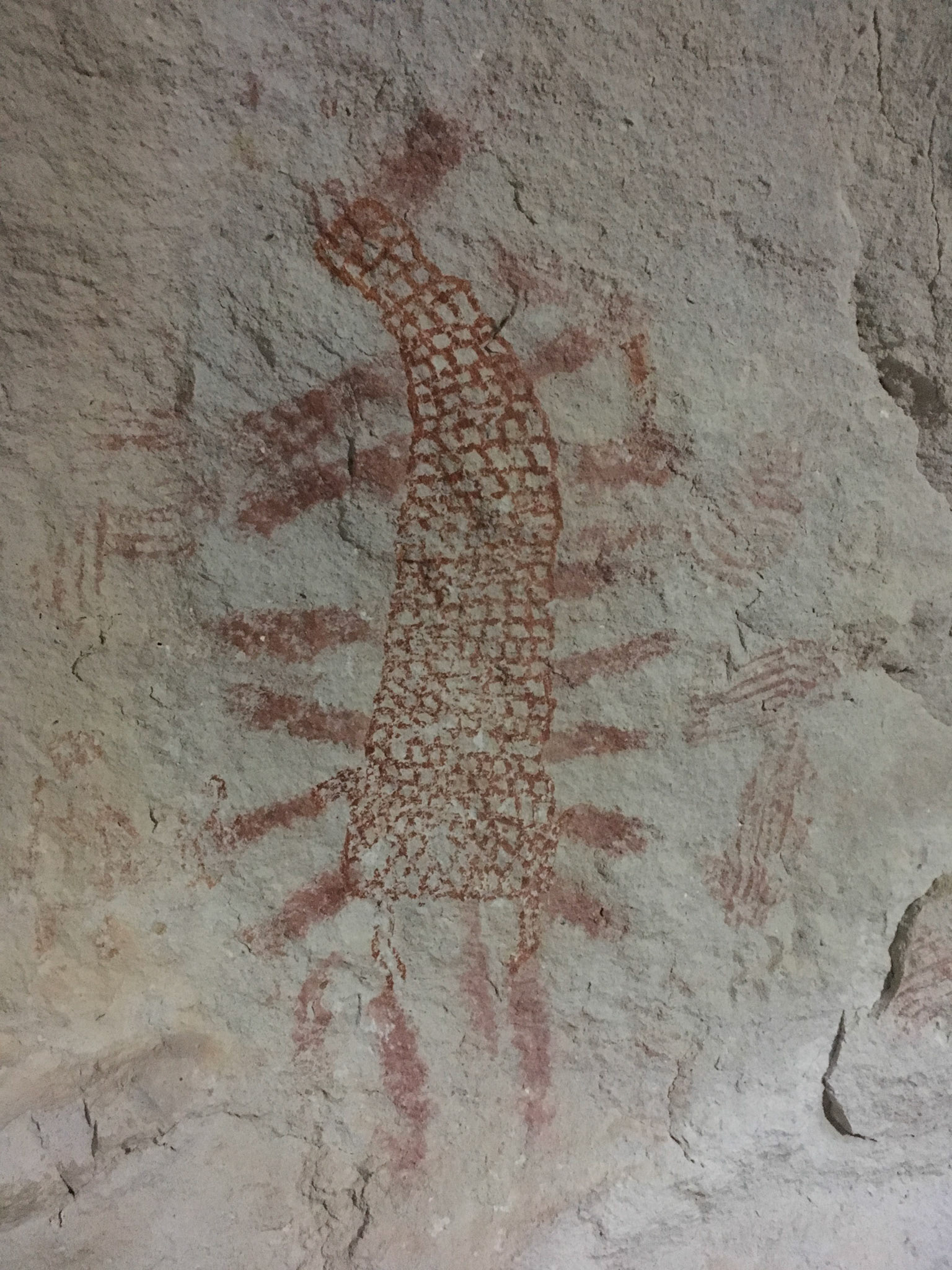 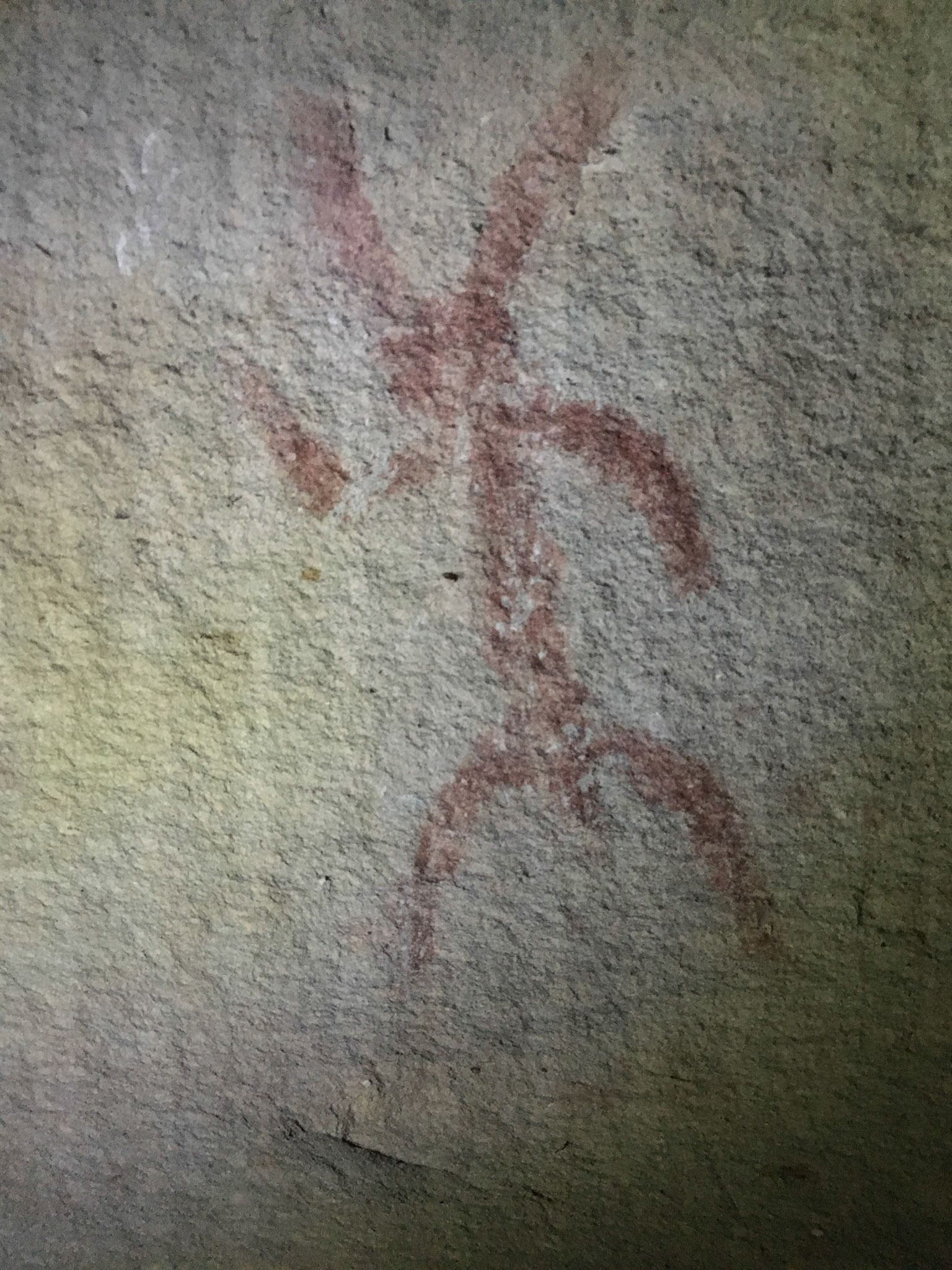