Cycling 5000 km, from Banff in Canada to the US-Mexican border, raising money for MS research.
Heaton Bay Campground > Selkirk Campground
Continue over the beautiful bicycle trail around the water- reservoir (from which Denver, by a tunnel trough the mountain, gets its water) Via Frisco and Breckenridge up to the Boreas Pass. In Fresco (nice little town) I get to do some grocery shopping and facetime with Loren for a while, after all it is our 32nd wedding anniversary :)
Breckenridge is a mundane place for winter sports and visited a lot. There are a lot of little shops and restaurants. I got myself a nice iced coffee and then move on to the Boreas Pass. While going up I noticed I have lost my cap! Darn it, that’s nr. 2… I placed it over my spot at the rear luggage carrier to keep it out of sight. So it must have fallen off somewhere. Can’t to anything about it now. I remember now, I heard a car honking when I turned of the road. I didn’t pay any attention to it at that time, but now I think it was directed at me. Stupid!
The climb up the pass isn’t so bad after all, mainly because I already was quite high. Along the way I meet 2 other cyclist, a couple (Lisa & Chris) from Seattle who are doing a part of the route. Chris did more parts of the route the last couple of years. He also cycled for MS and does a spontaneous donation to HELP-ME-HELP-MS! Isn’t that nice!? Thank you Lisa and Chris!
The Selkirk campground sadly lays two miles of the track and it’s also downhill. That means I have to go back up tomorrow! There’s no one on the campground except for me and Lisa & Chris, who show up a little while later. We share a camping spot and also it’s costs, which you have to put in an envelope in a volt. As soon as the tents are put up, it start’s to rain quite heavily (Seems to be a thing here in Colorado at the end of the day). When the rain stops we all have a nice freeze-dried meal and share the last fruit from the package I got from those people a few days ago. Slowly it has gotten cold, so into my sleeping bag. 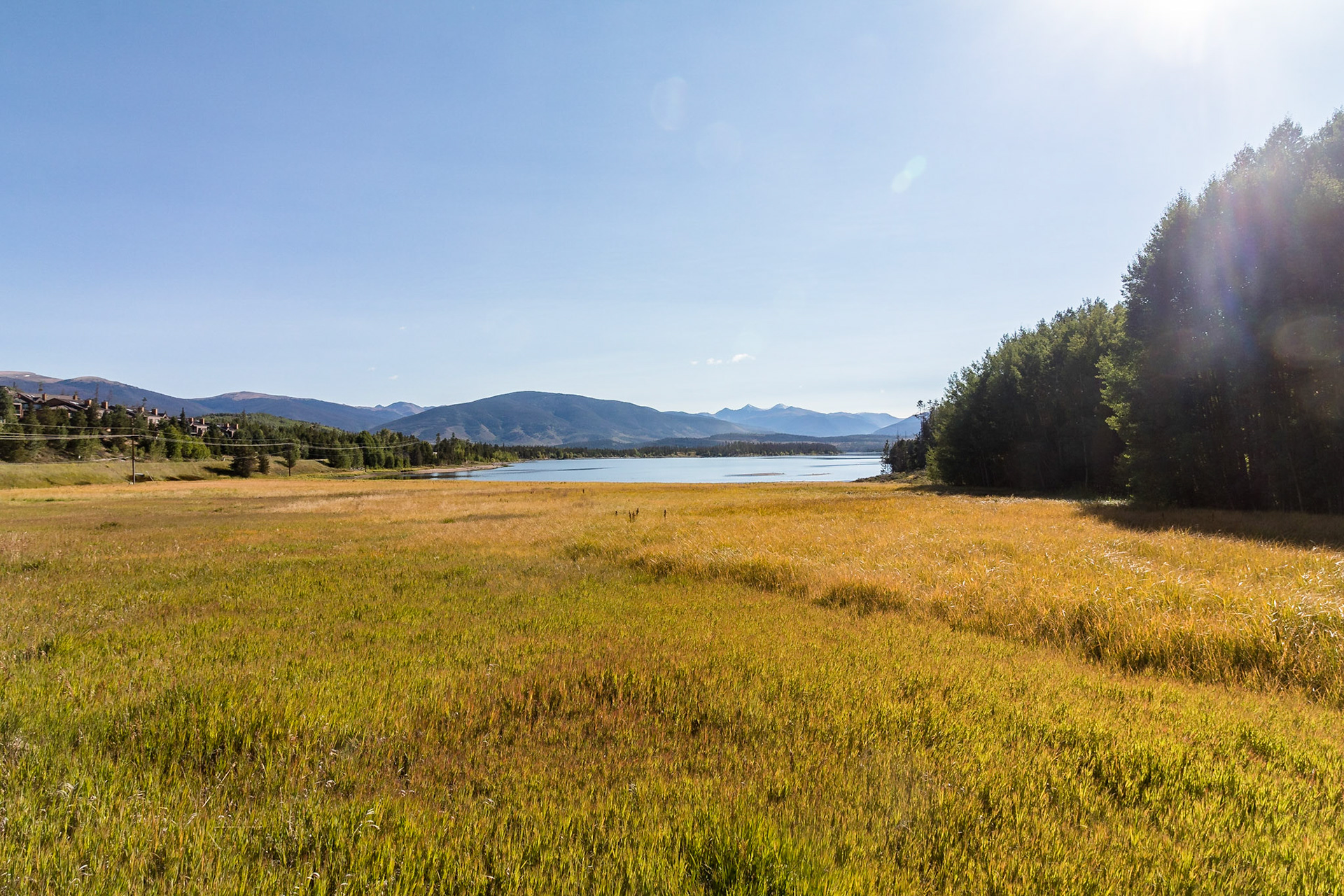 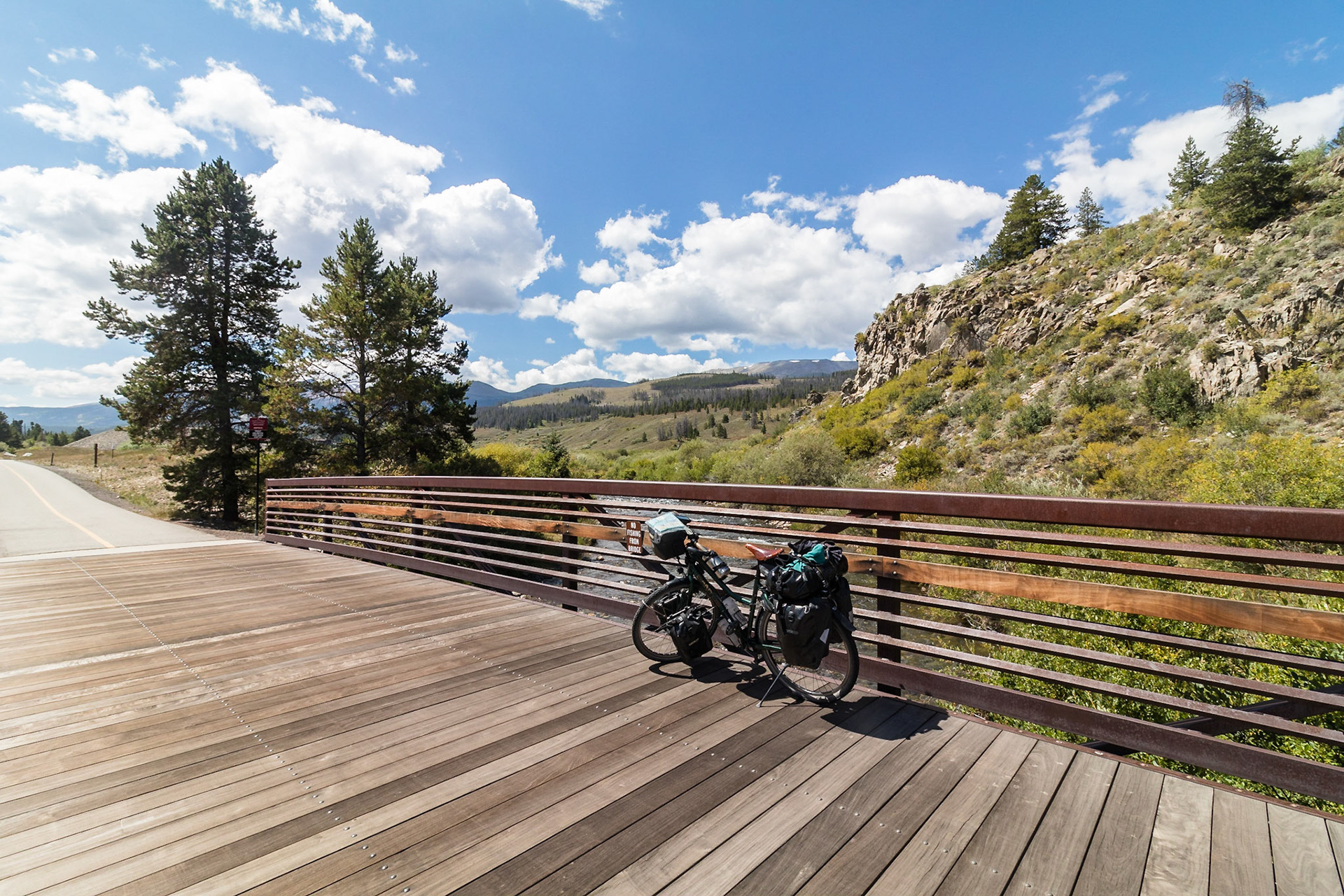 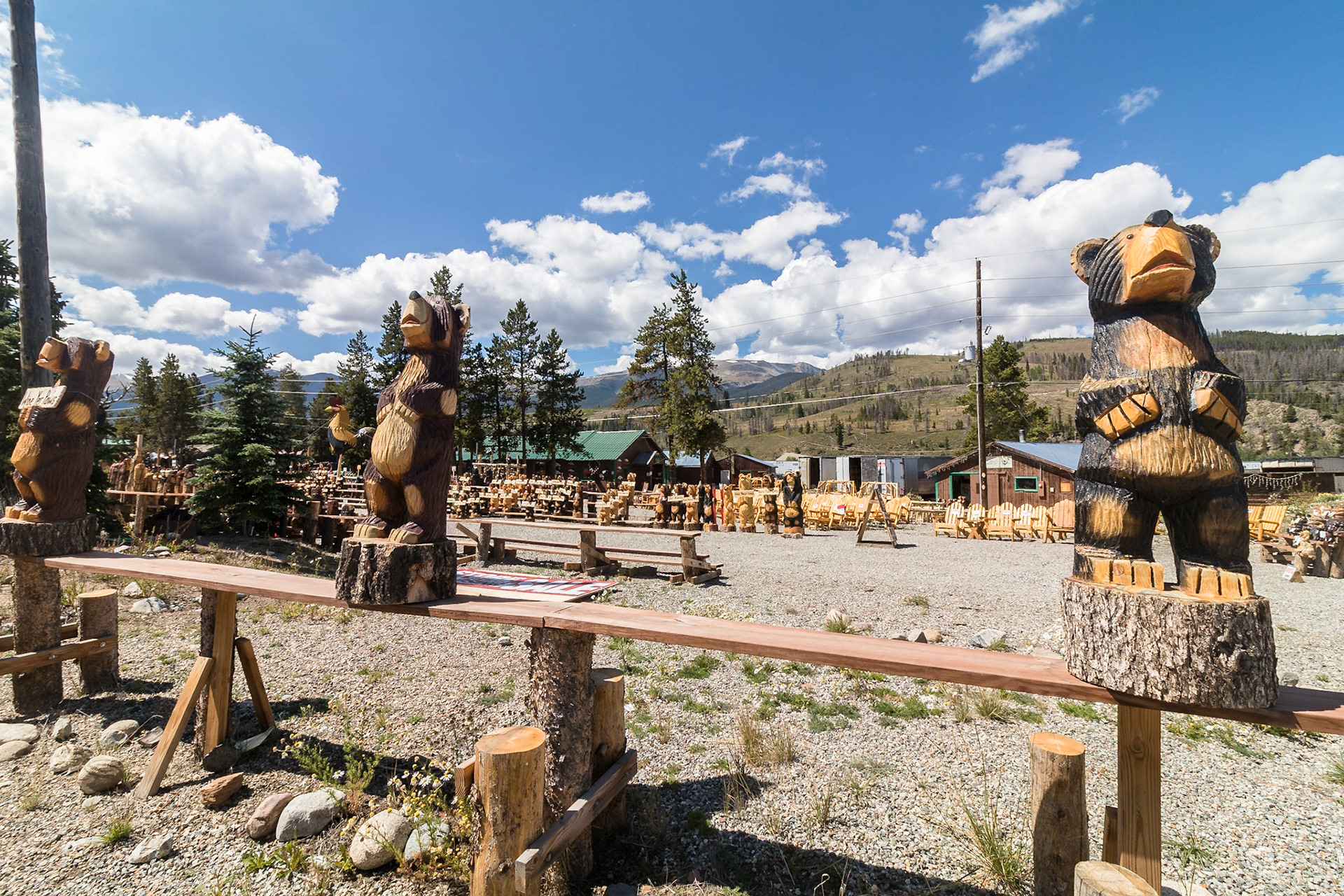 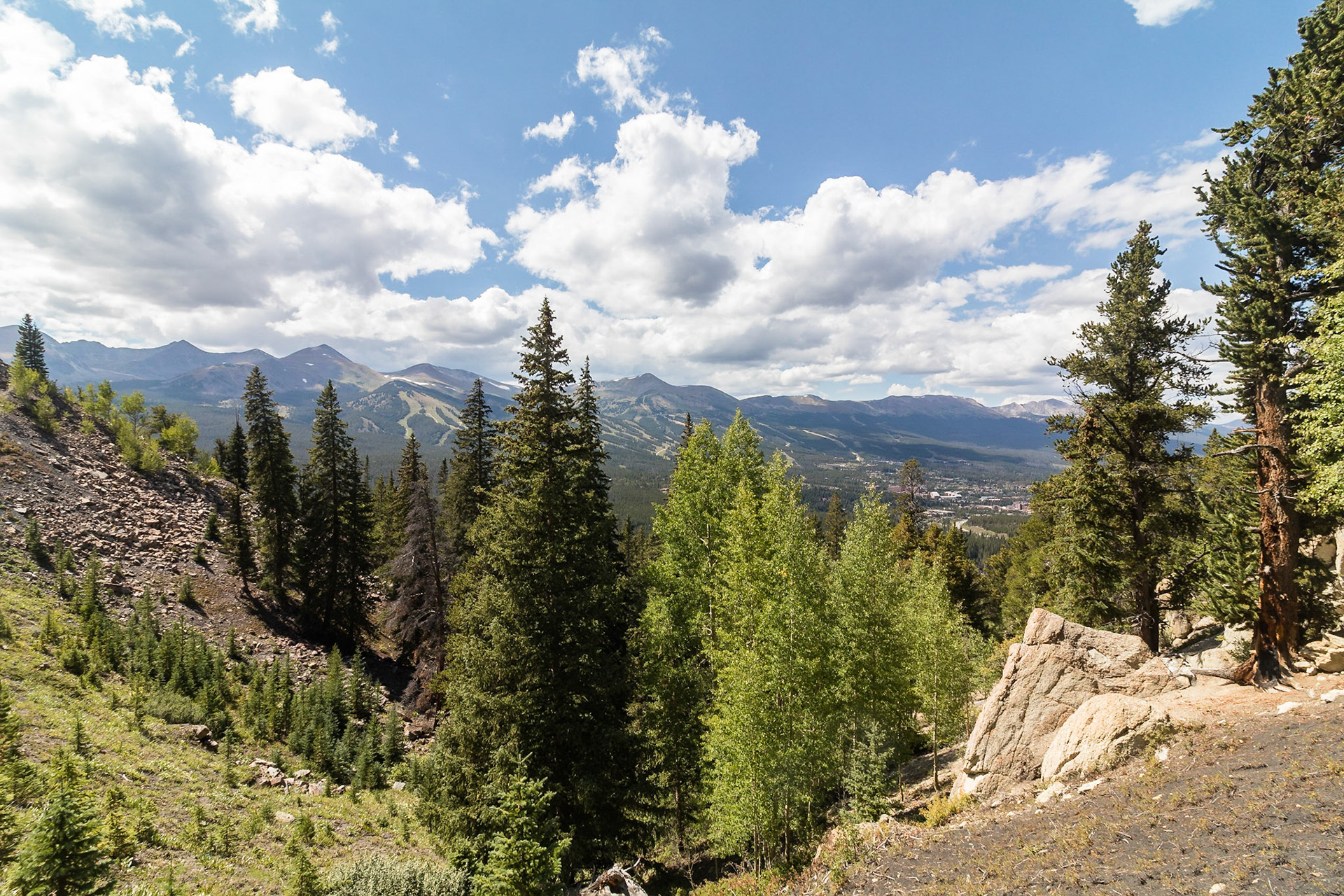 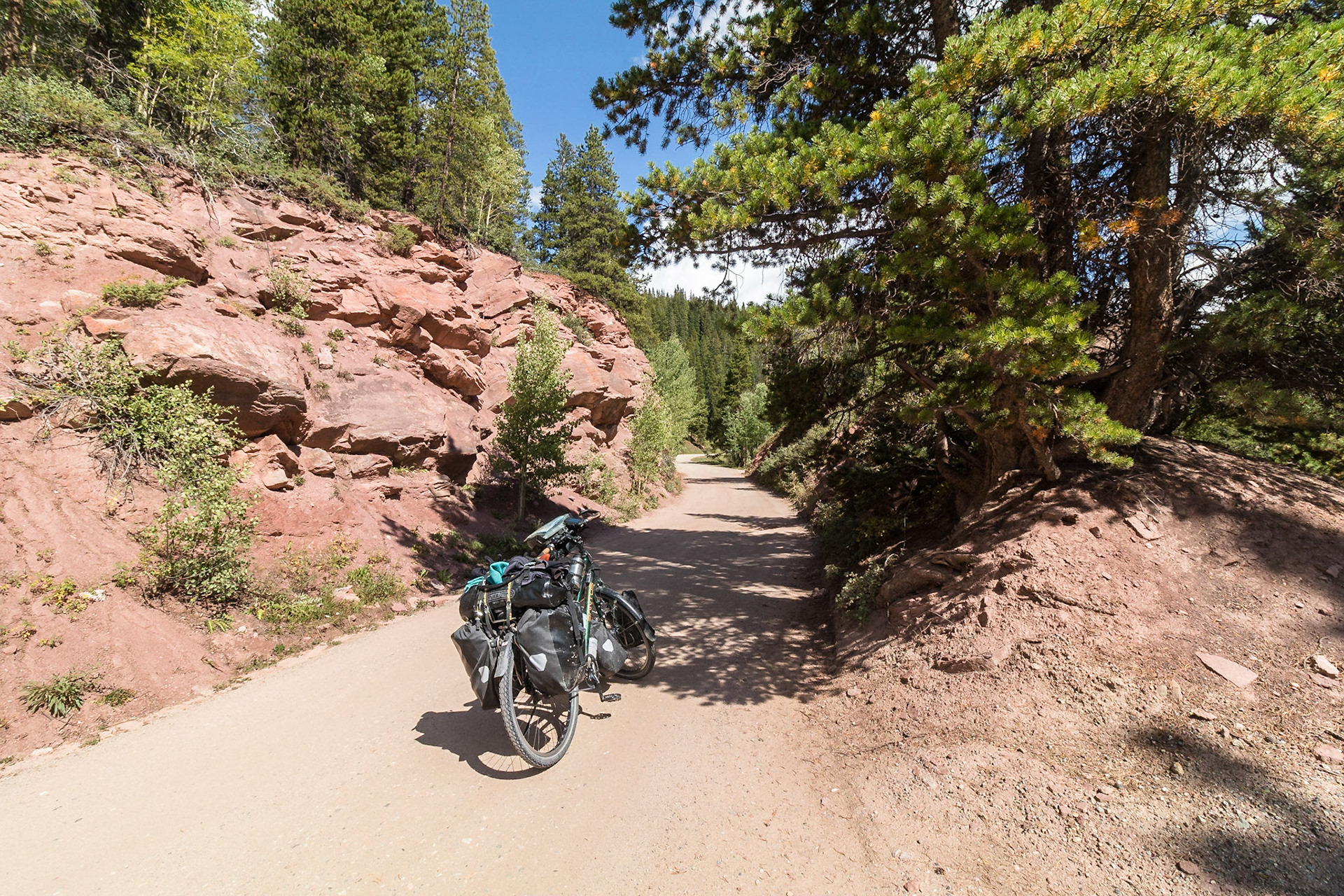 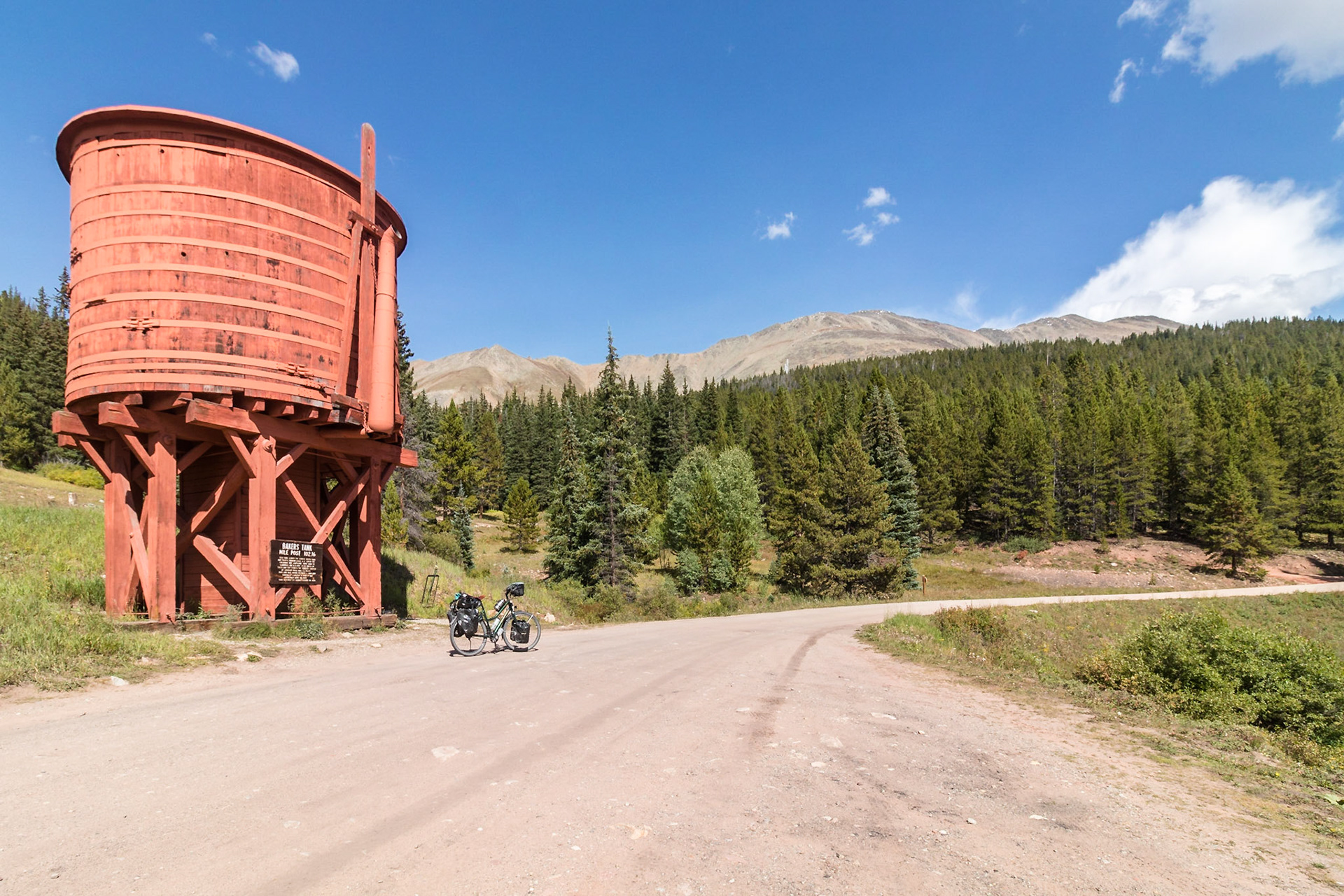 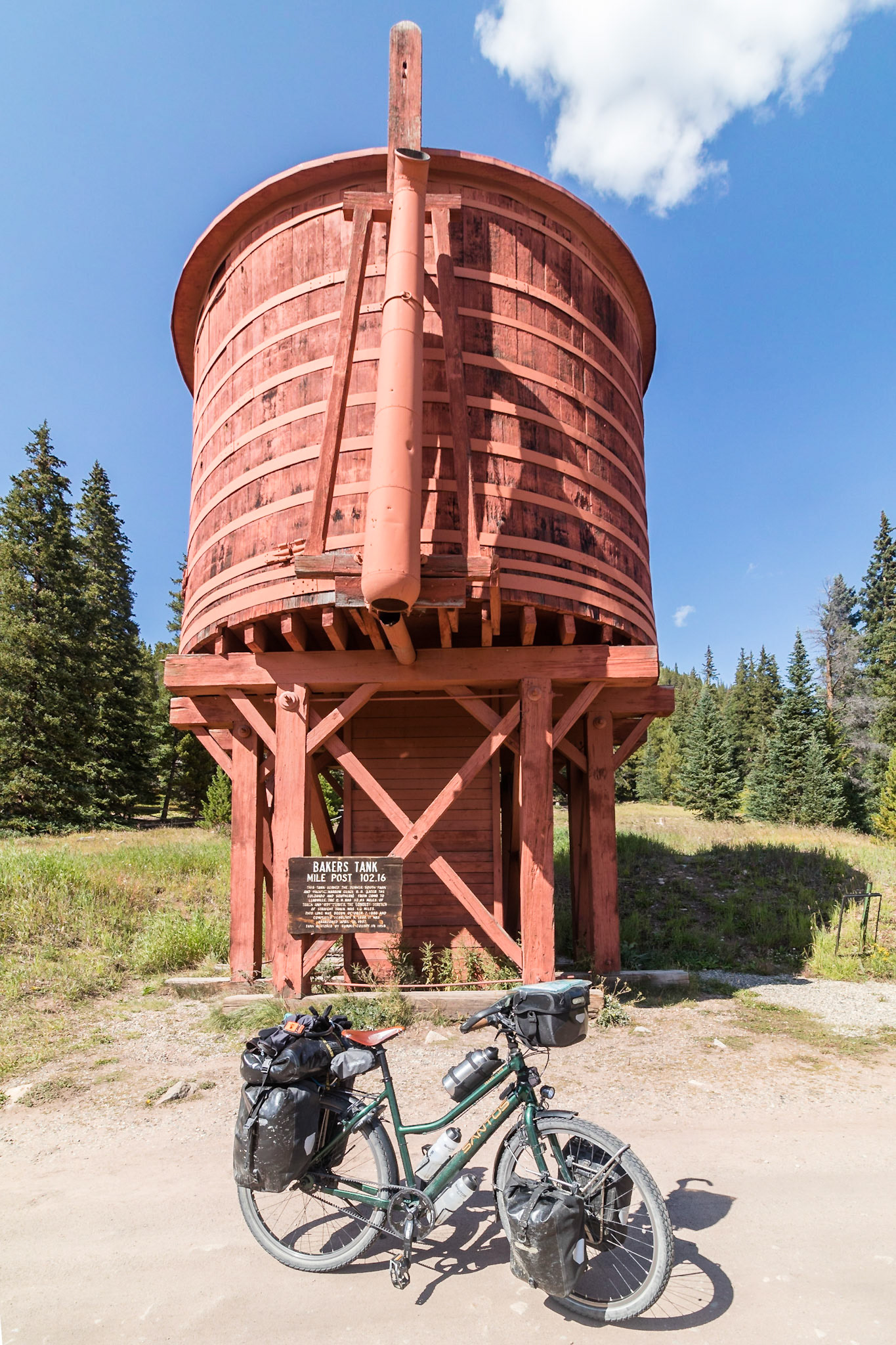 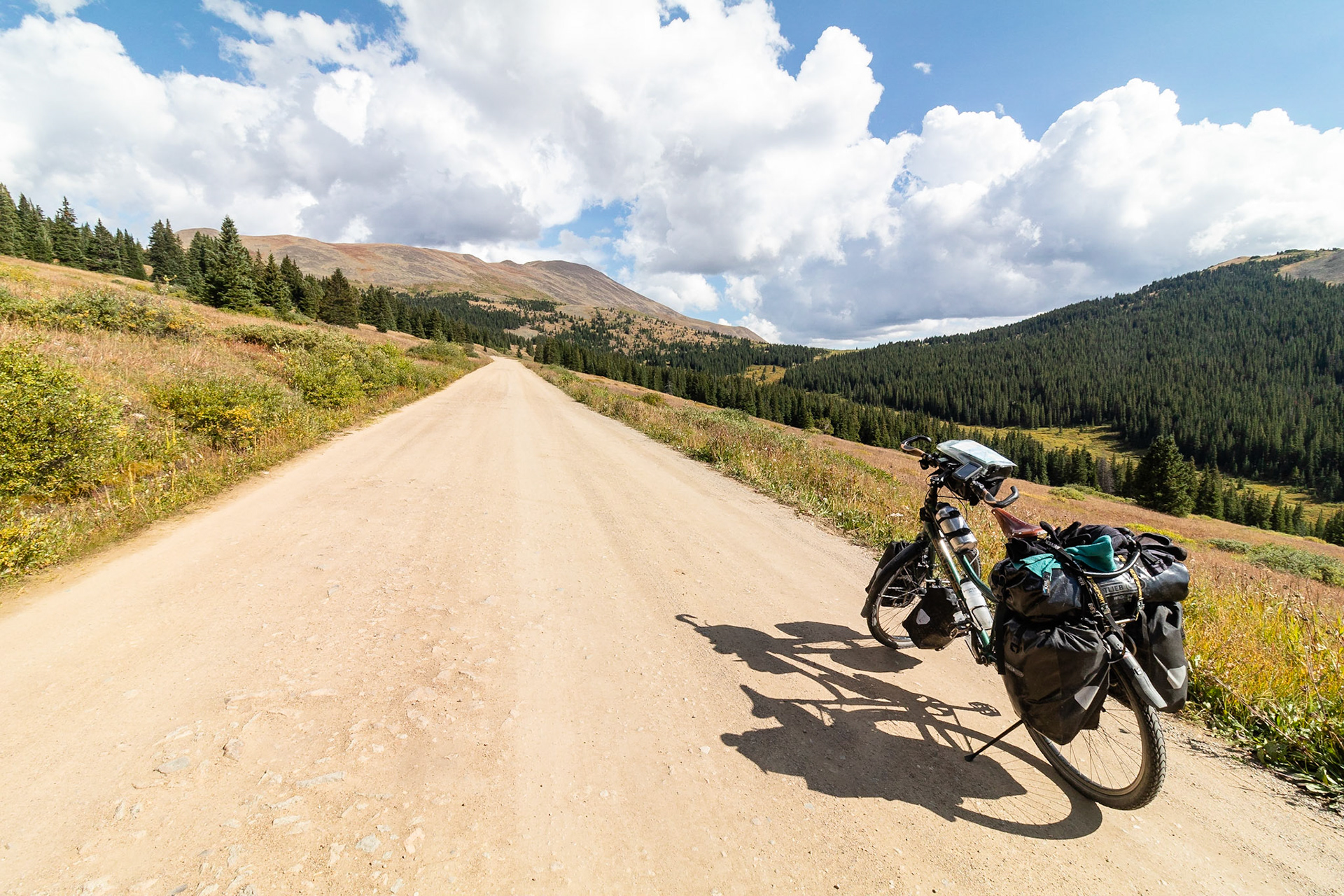 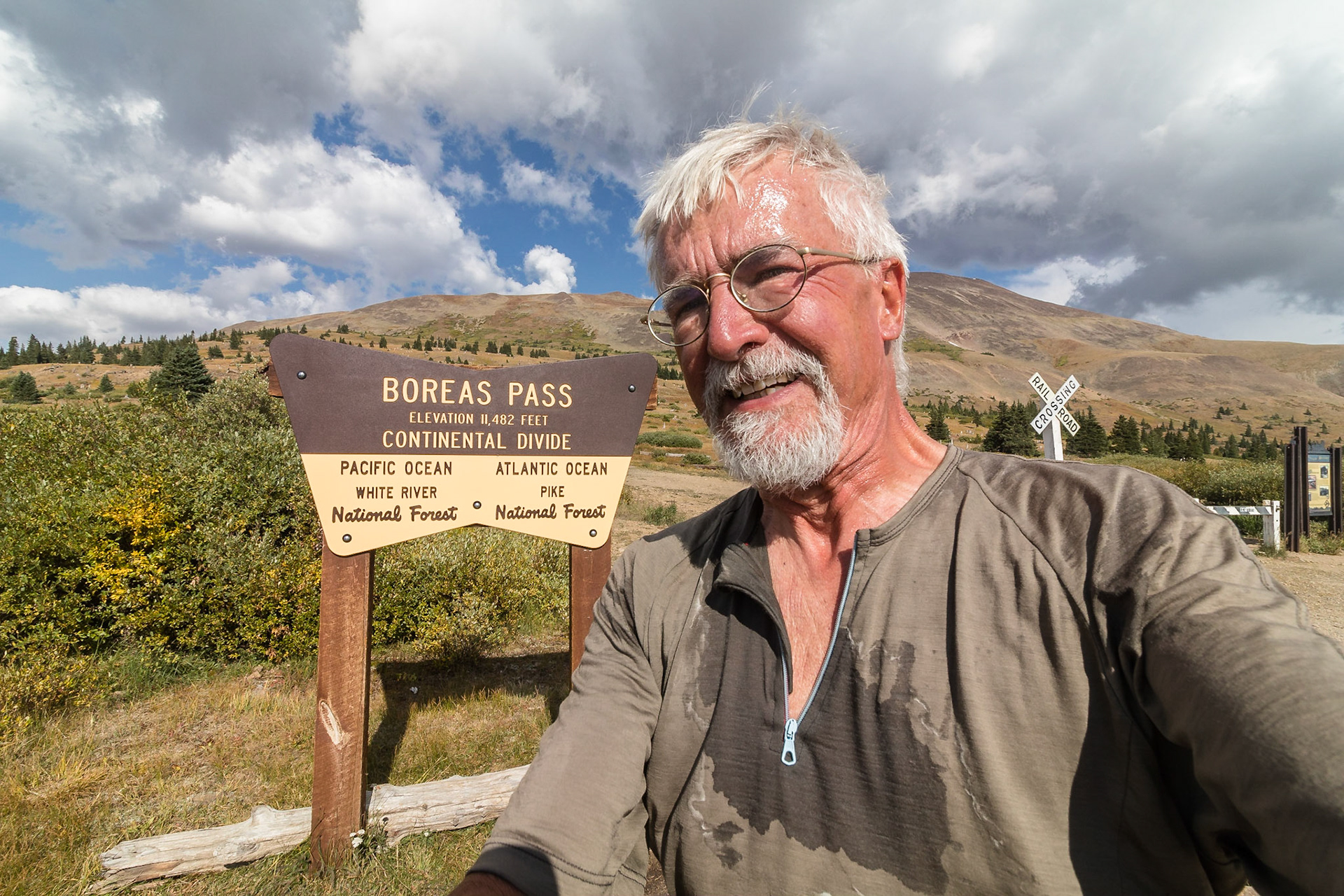 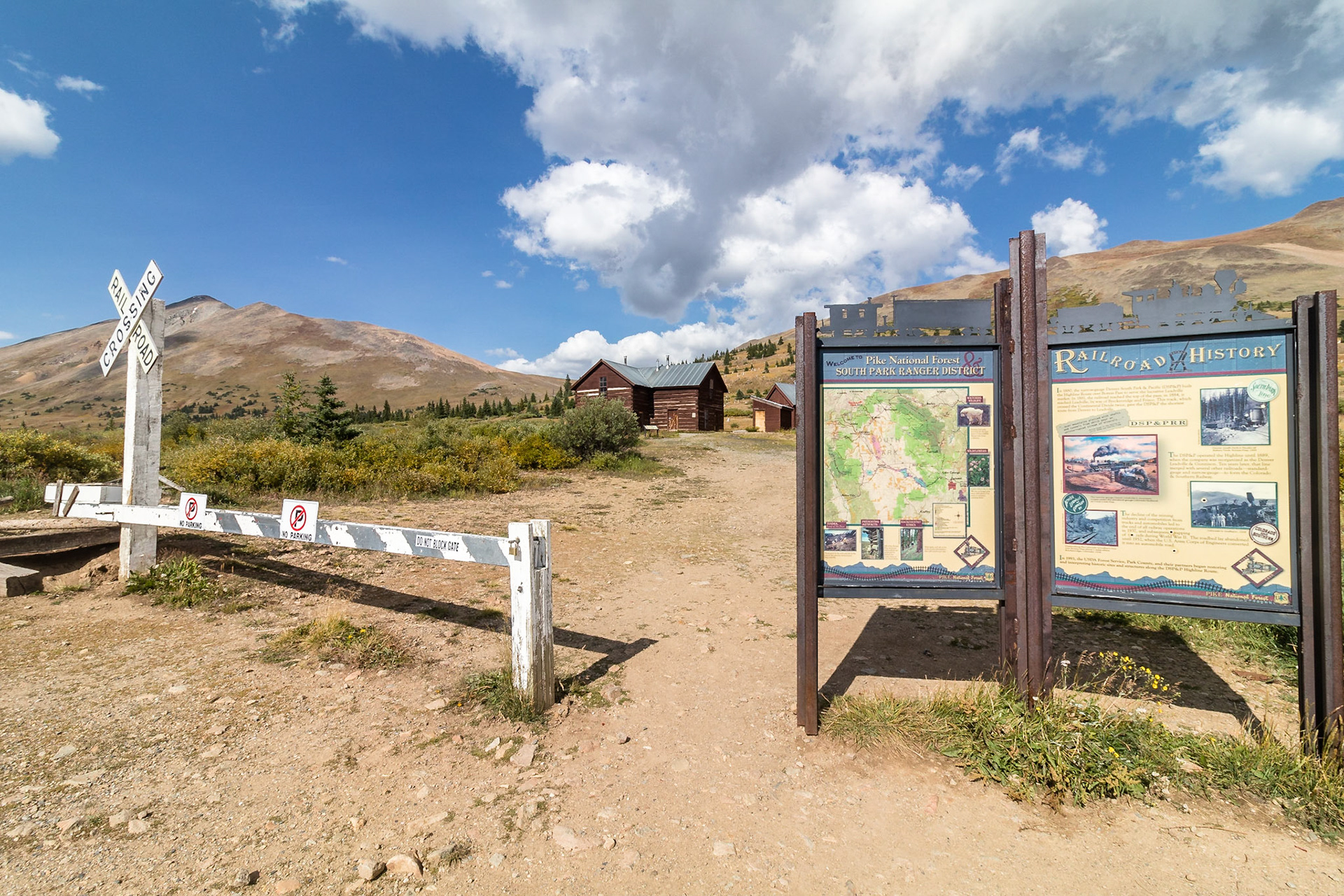 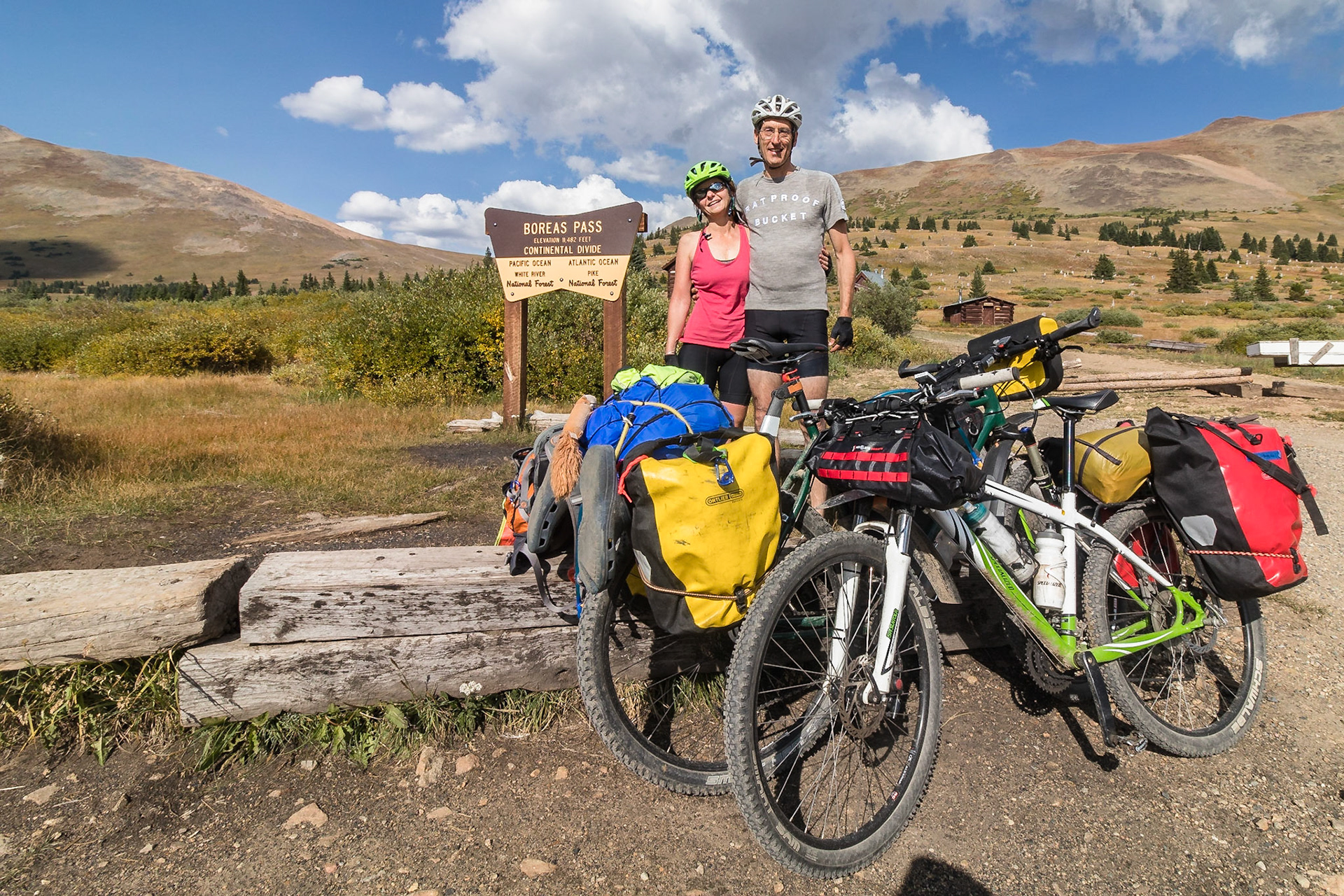 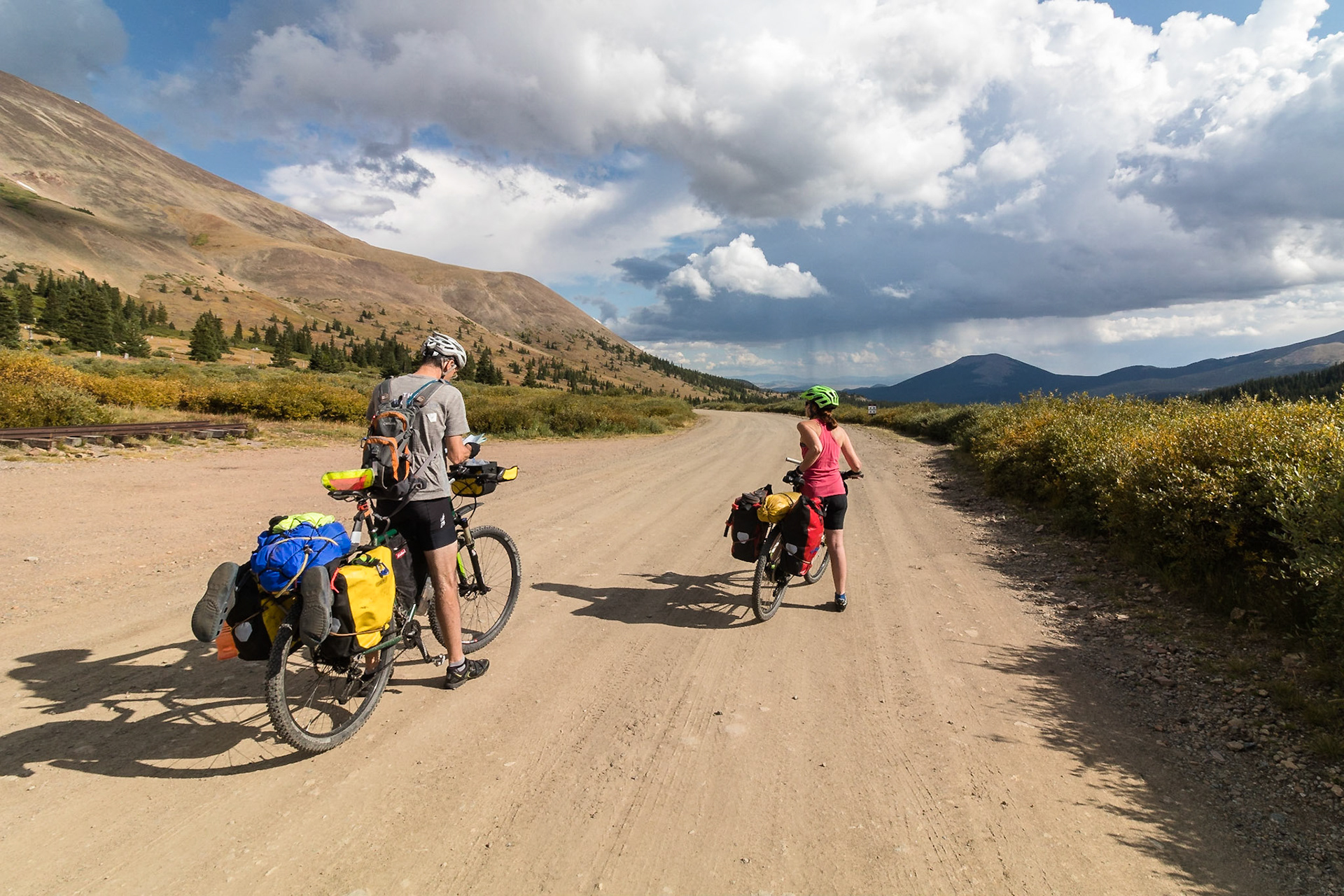 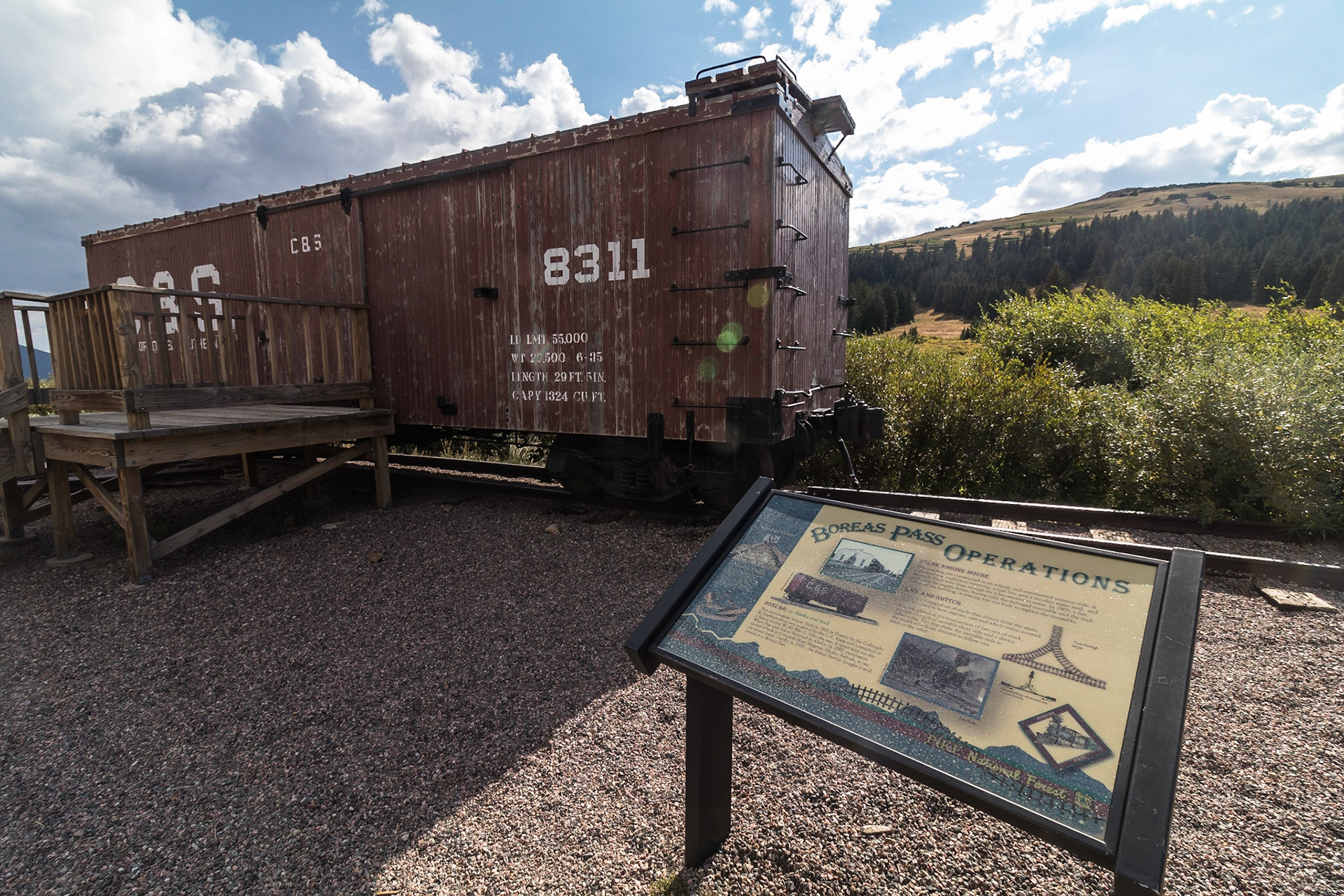 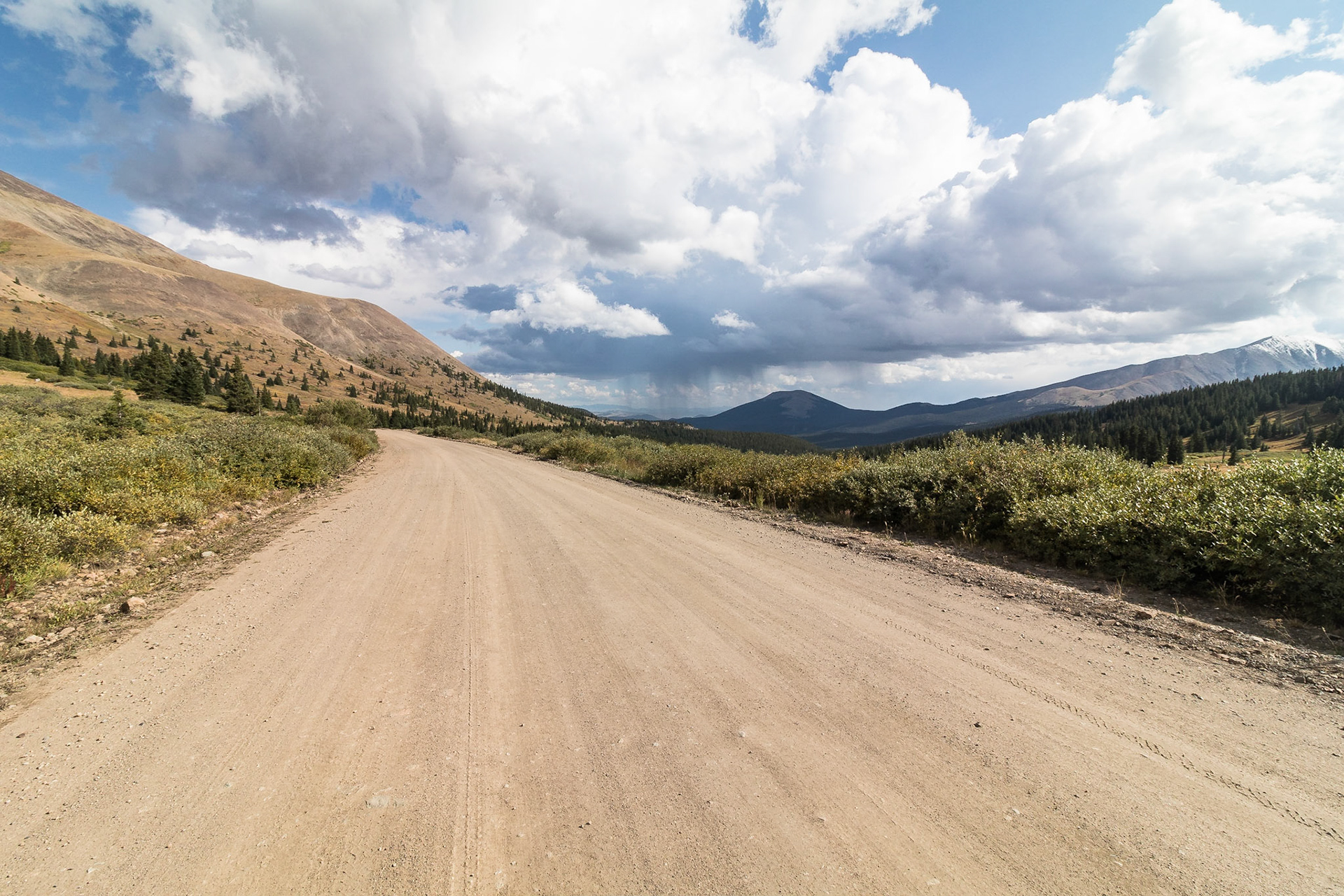 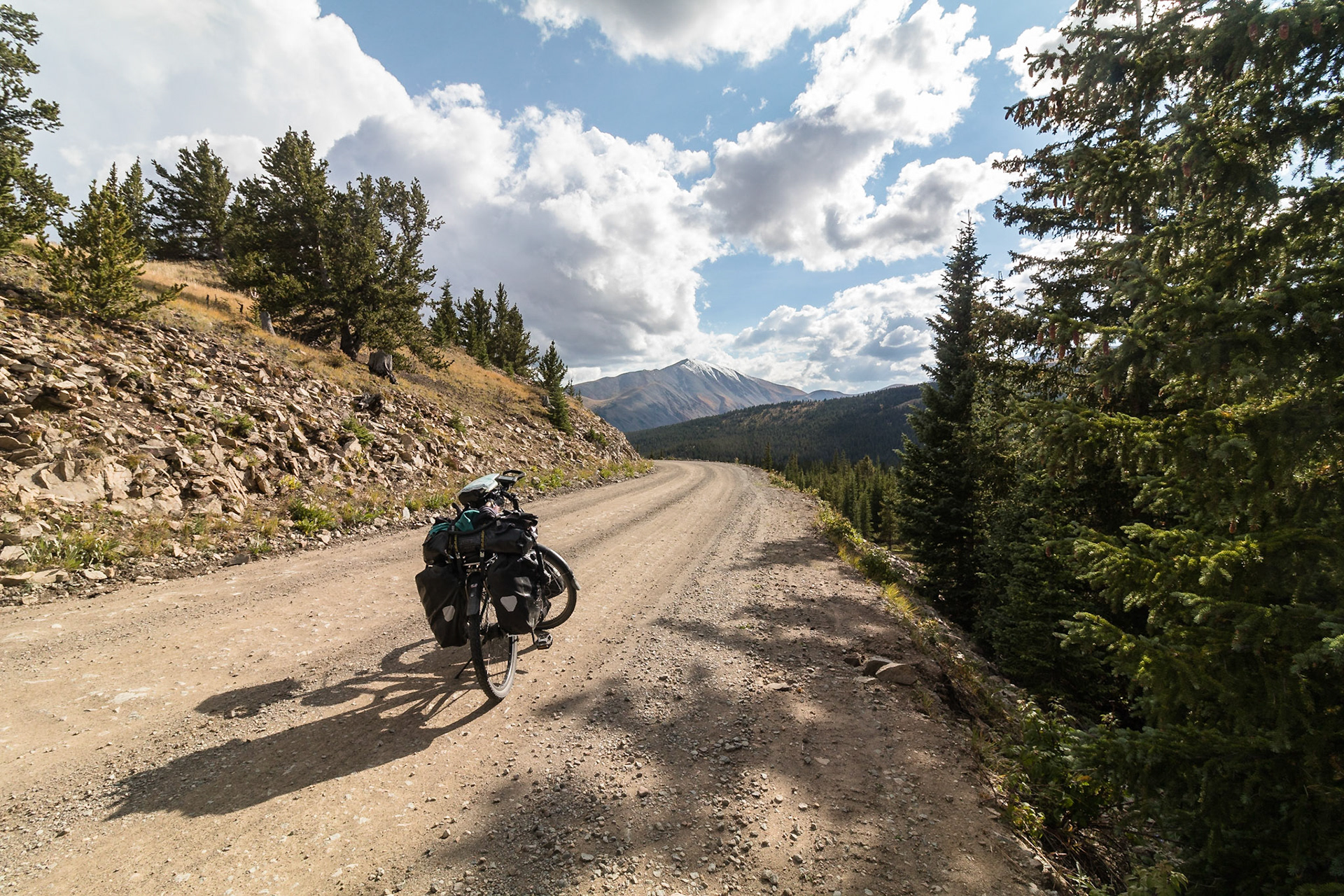 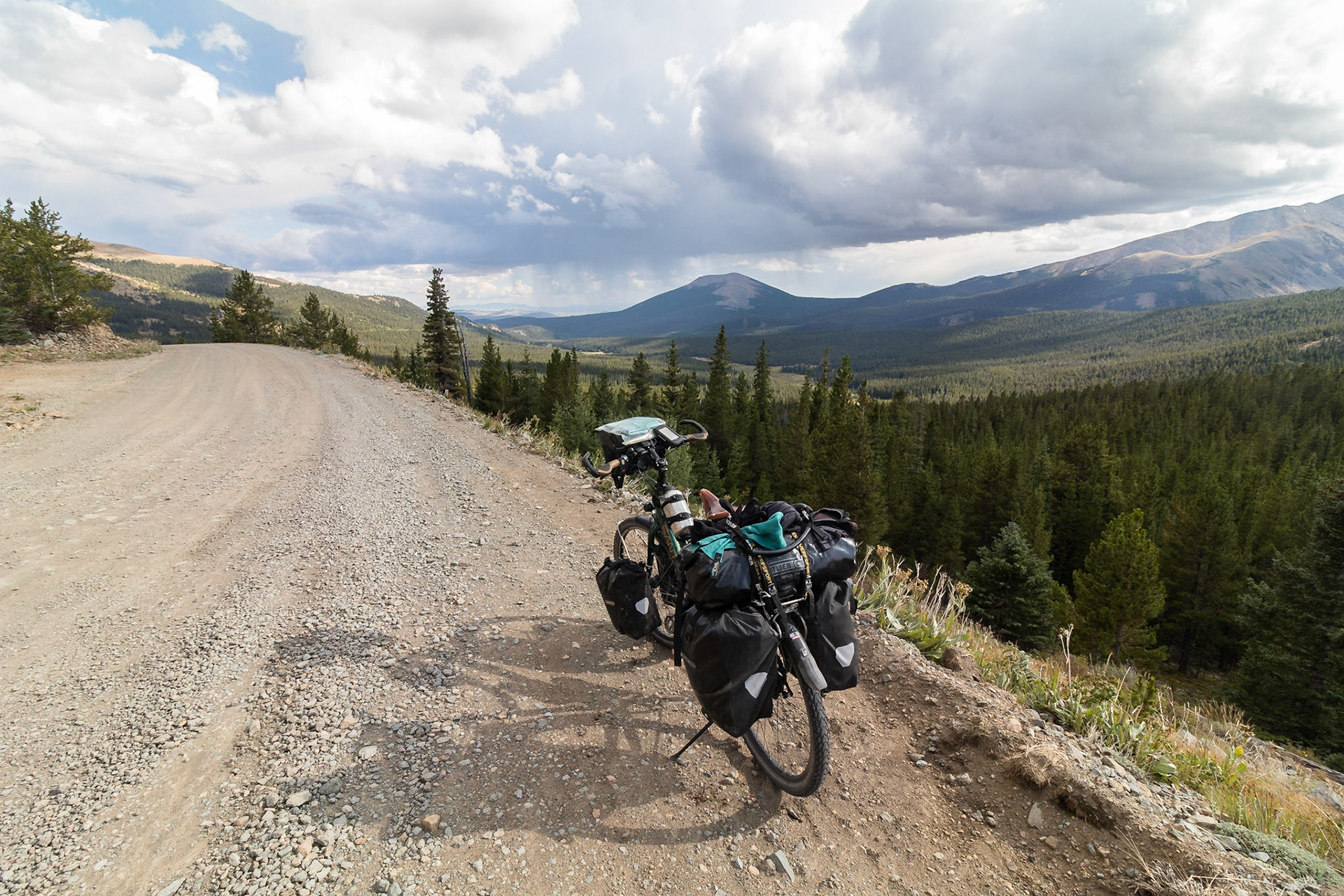