Cycling 5000 km, from Banff in Canada to the US-Mexican border, raising money for MS research.
Upper Dome Reservoir Campground > Storm King Campground
I woke up in the middle of the night, because my Exped air matrass had run empty and it seemed like I was just lying on the cold hard rocks. I got out of my sleeping bag and pumped up my matrass again. Unfortunately the next morning it was flat again. There must be a leak somewhere… Well in that case I’d better get up. Because yesterday I stopped before I reached the goal, today I’m going to try to make up for it and cover some extra miles. Yet again there is some ice on the tent, fortunately it quickly disappeares once the sun is high enough to shine on my tent. The sun feels so good when a little bit earlier you where freezing. On the road again! It was a nice and varied alpine landscape. Despite the fact that you’re still in Colorado, it seems to look a bit Mexican every now and then. After I did yesterdays pass, I check at the campsite I had planned but didn’t make. I have a bit of garbage and maybe they have a garbage container over there. I asked a lady who was just packing up after a weekend of camping with her family. But there’s no garbage container here, they also handle the pack it in = pack it out principle. Nothing wrong with that. So I continue going into the beautiful landscape. An hour later I’m caught up by a pick up truck from the lady I had just met and her family. She told me to give her my garbage so I didn’t have to carry it on my bike. Nice people those Americans. The campground I planned to stay tonight didn’t have a water pomp. So before I arrived there I wanted to fill up my water bottles somewhere.
Halfway the afternoon I a cross hunting camp where a man, so to smell, is making preparations for tonight’s dinner for him and his friends. I asked him for water. “Go and take what you need from the container” he told me. I asked him if he has had a successful hunt. He began to shine, he shot an 800-pound Elk. That’s more than enough meet for him and his family for an entire year. His friends didn’t have any luck so far. Later I heard, only 13 % of the granted permits actually produces something. When I left, he gave me two water bottles from the cool box. “And if you can find the time, join us for dinner later!” he said. That would have been very nice, but I wanted to be at the campground before dark. Well I succeeded in that. Besides me there was no one else on the campground. I slept like a baby, only that leaky air mattress…, I cant seem to find the hole… 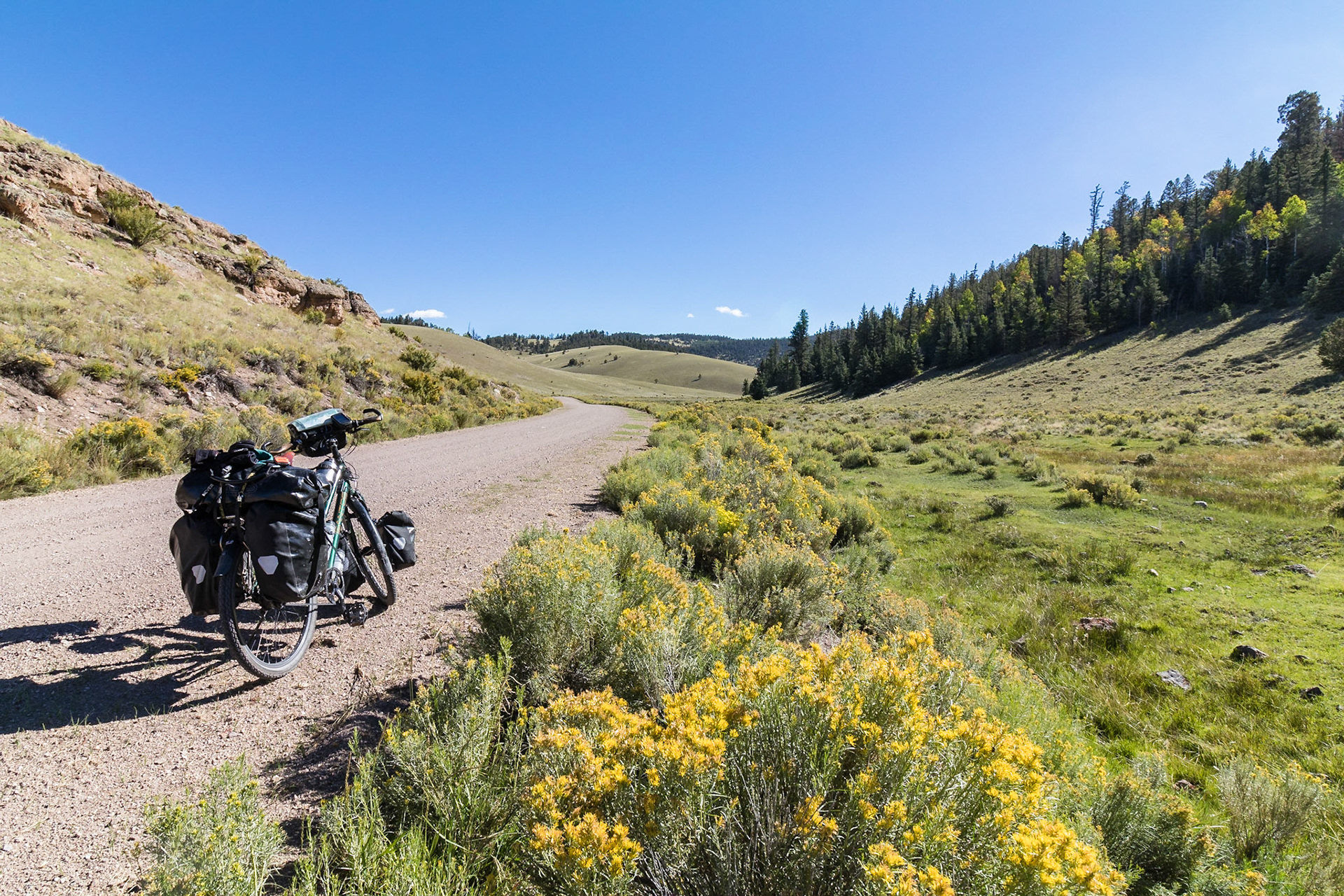 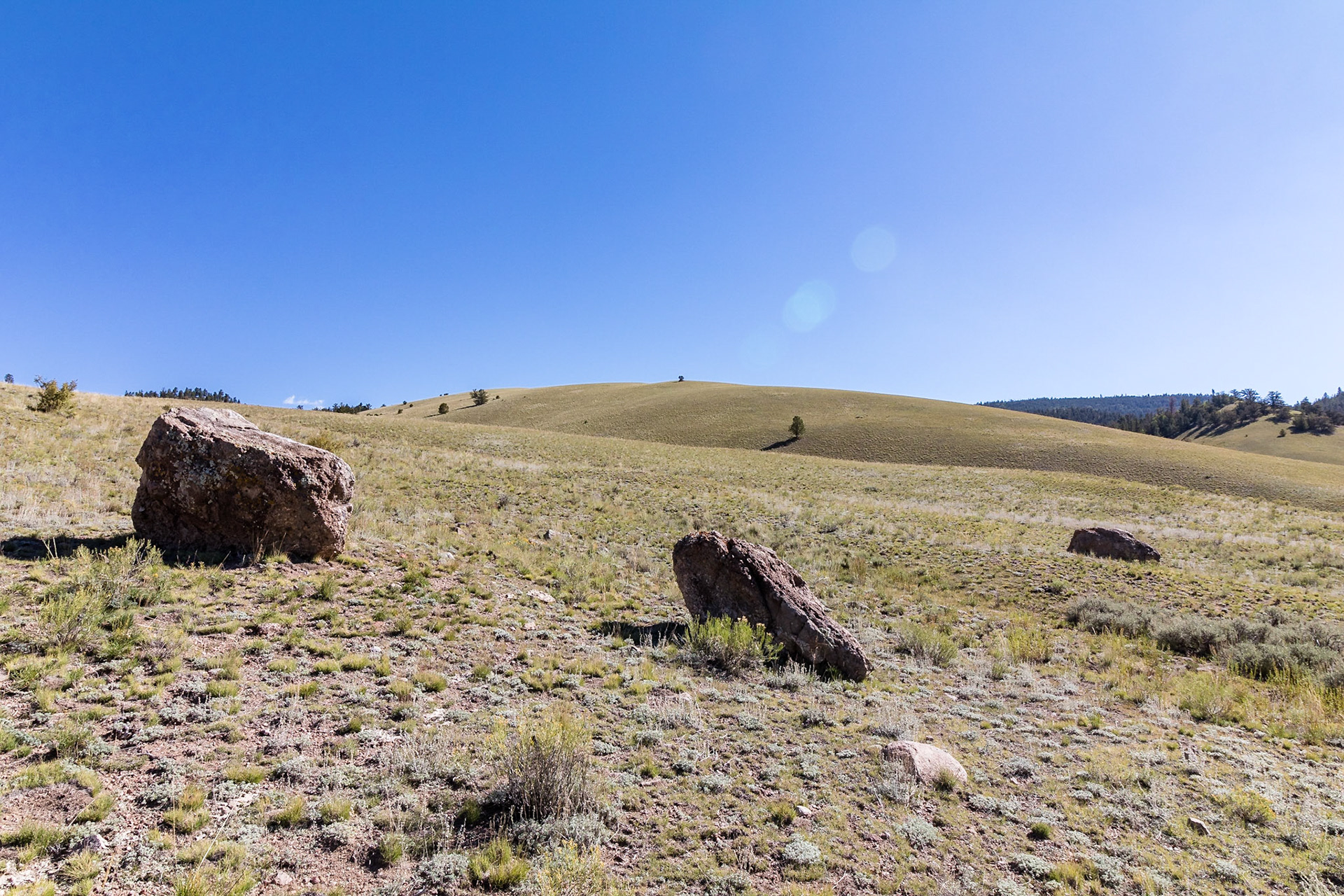 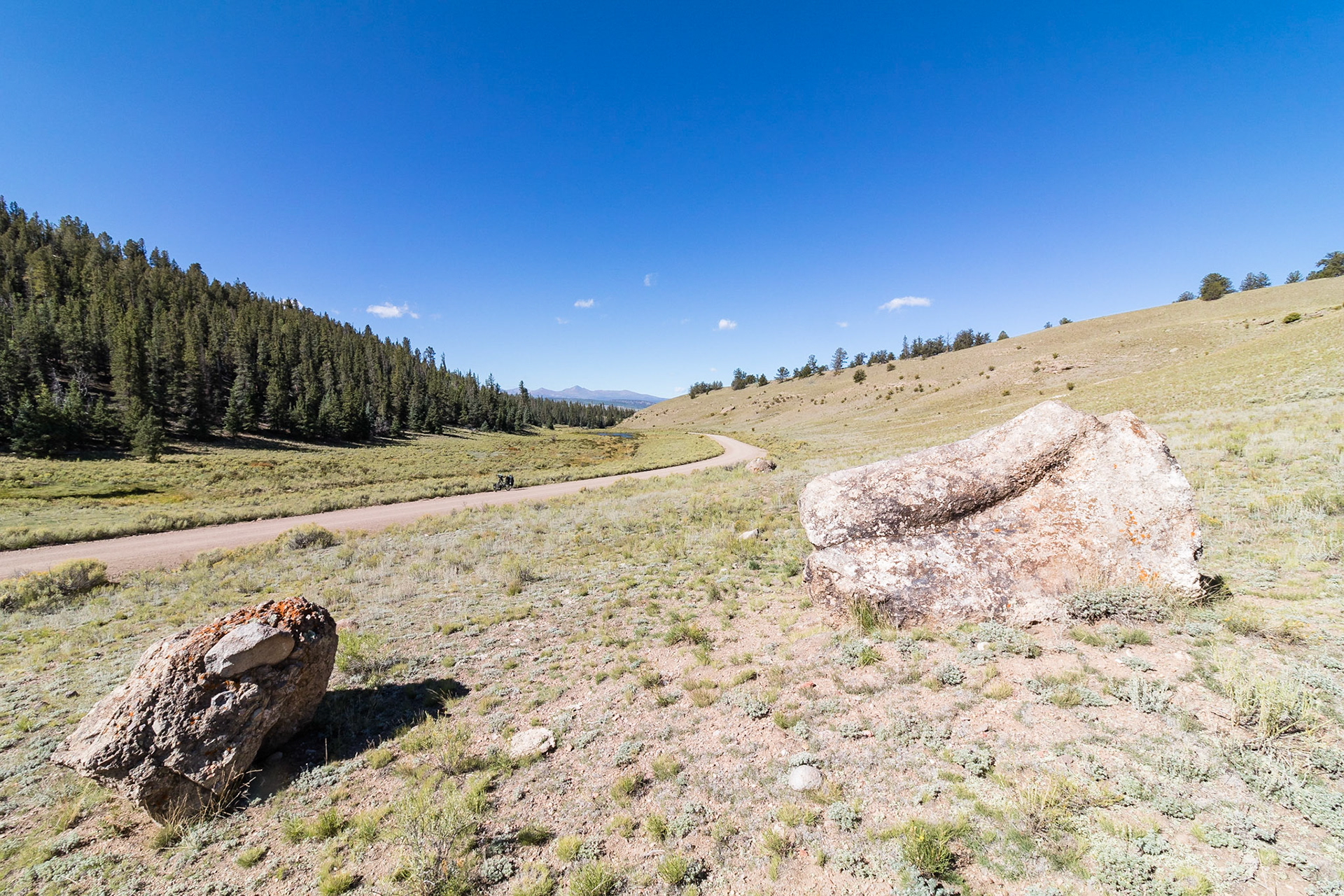 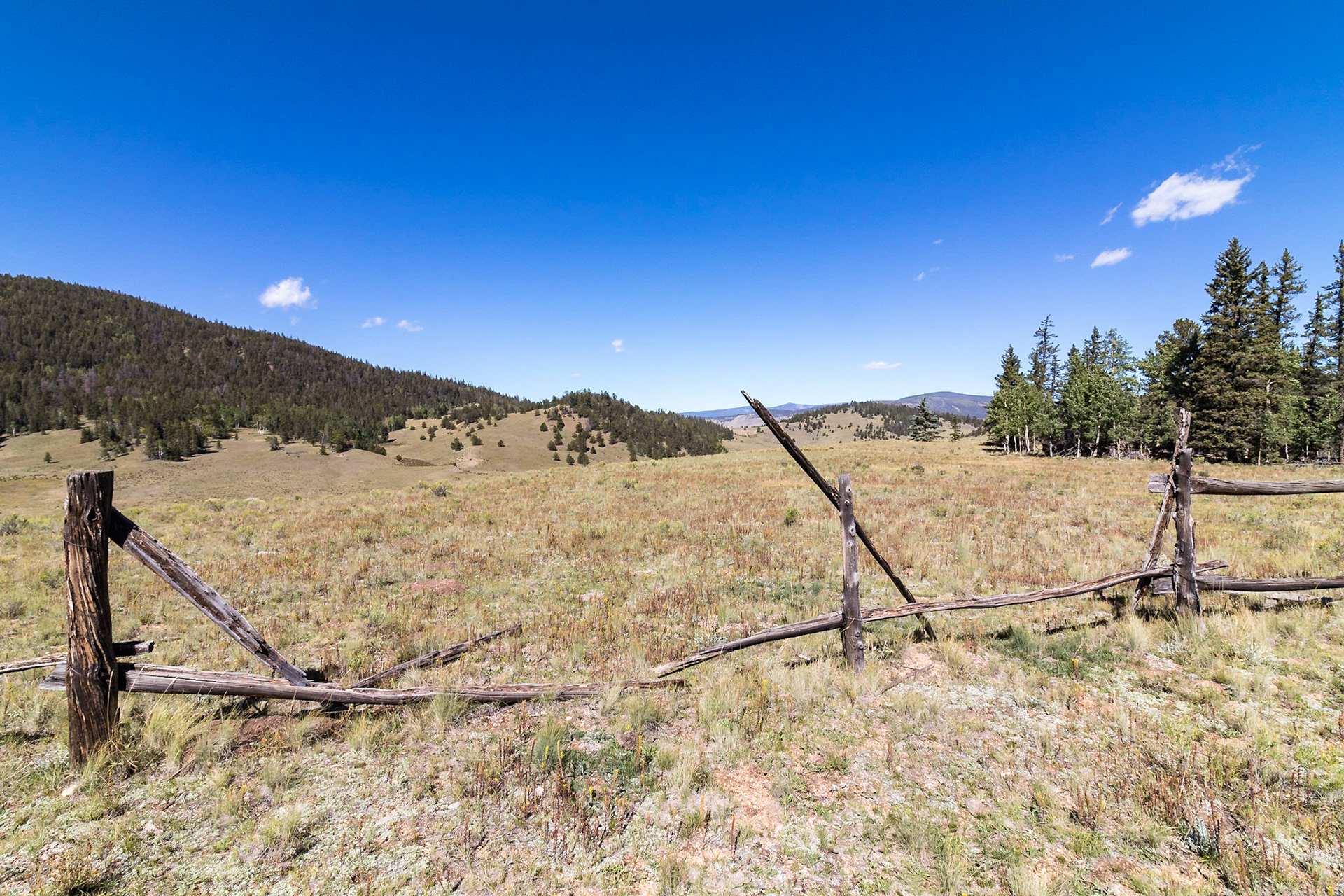 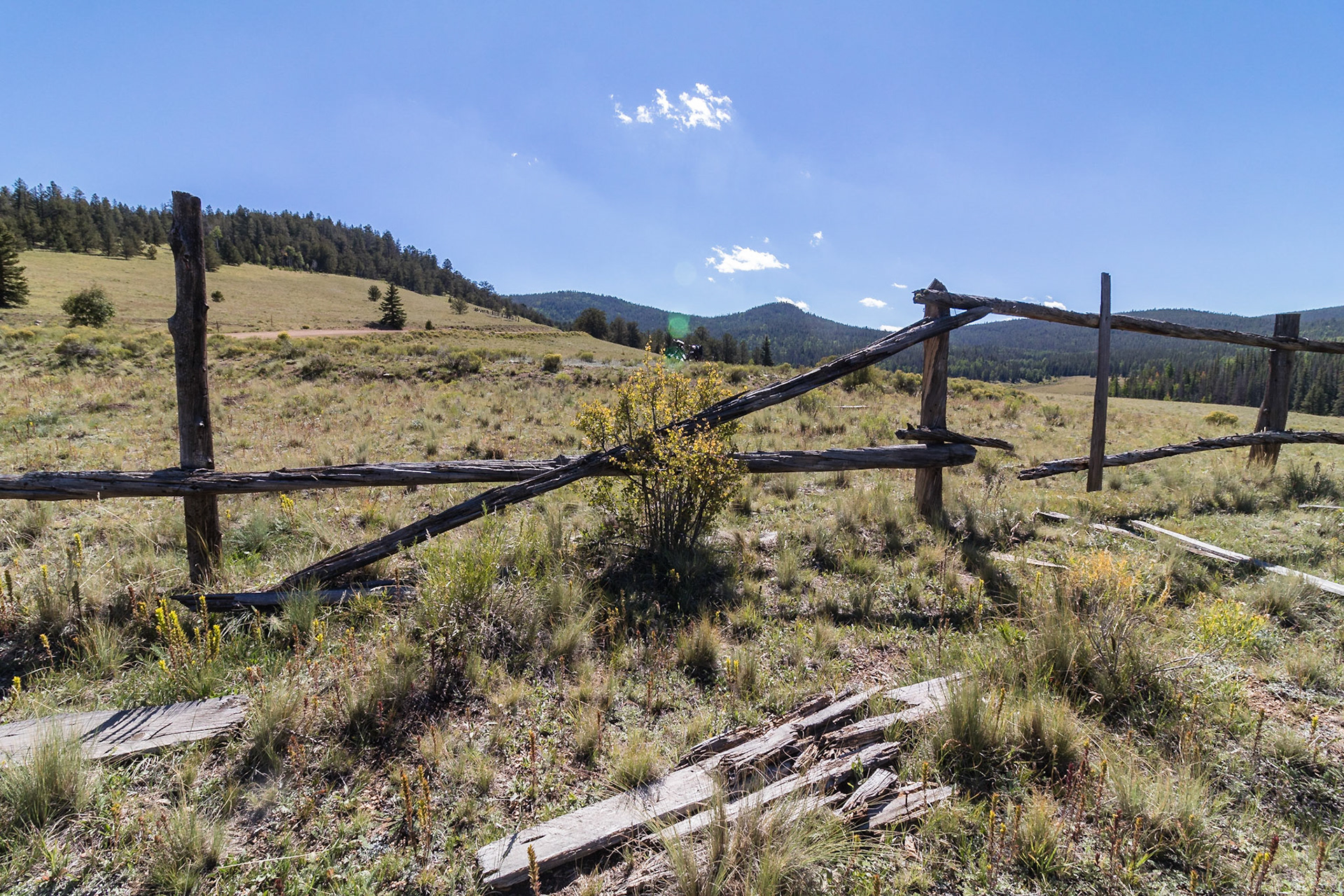 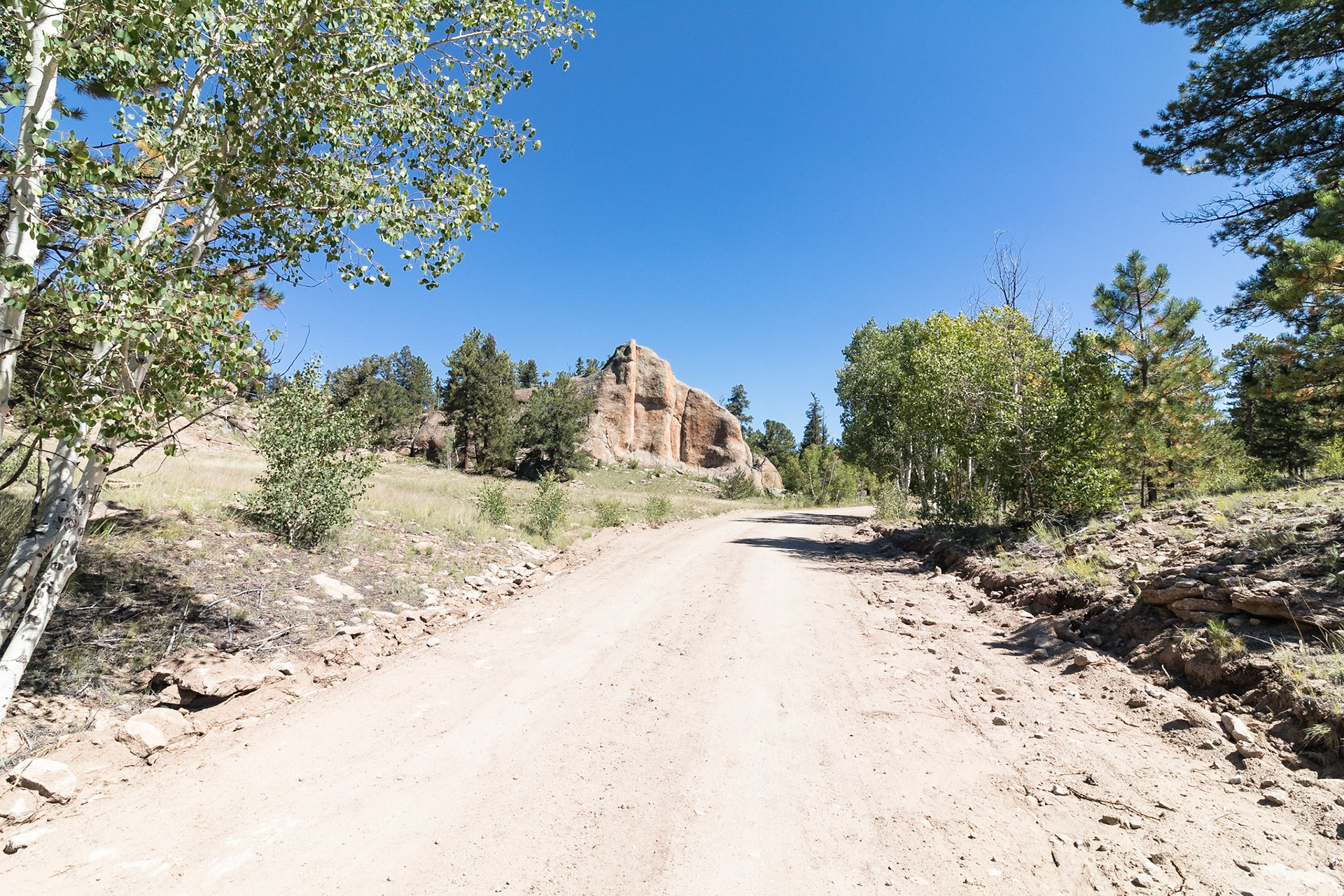 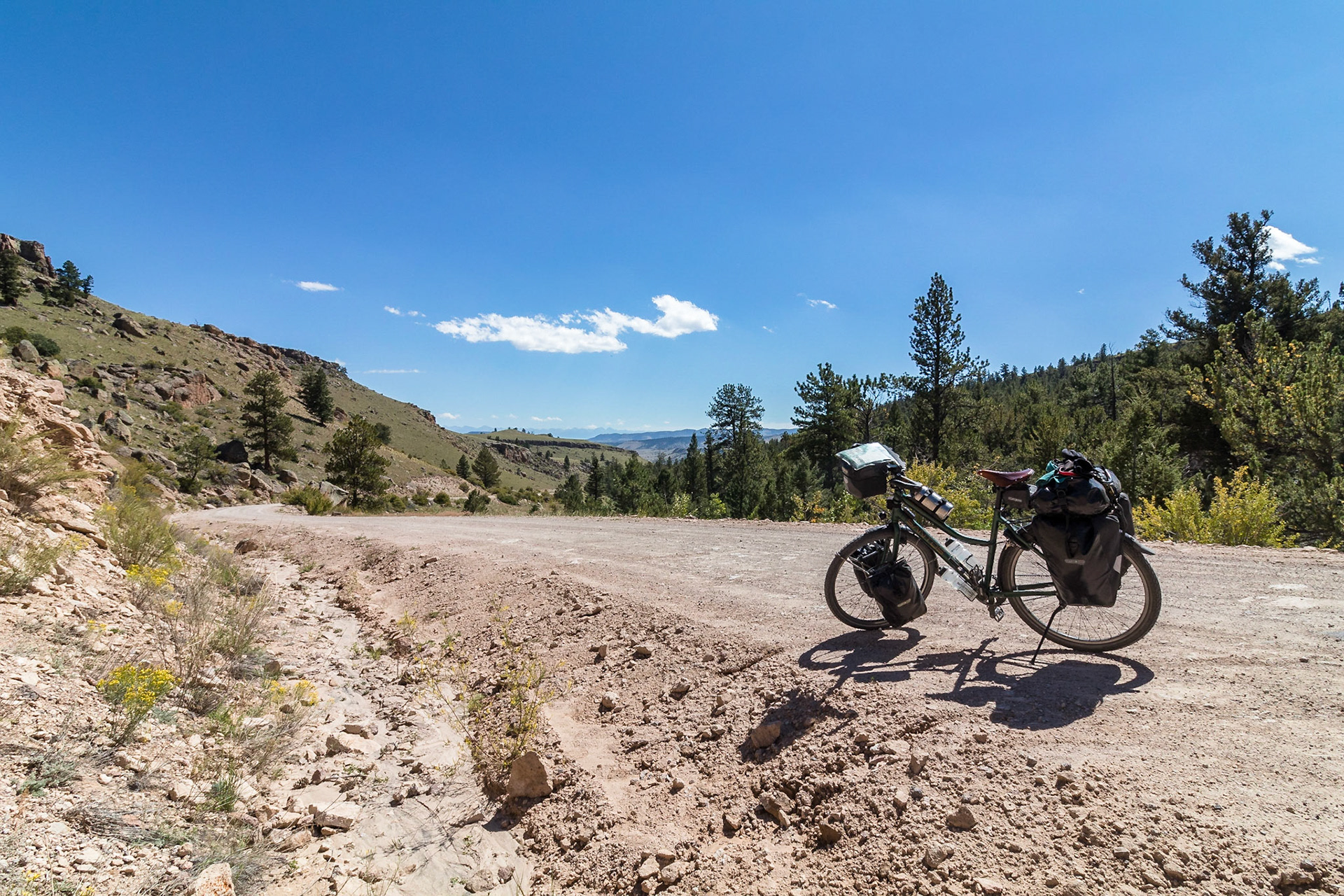 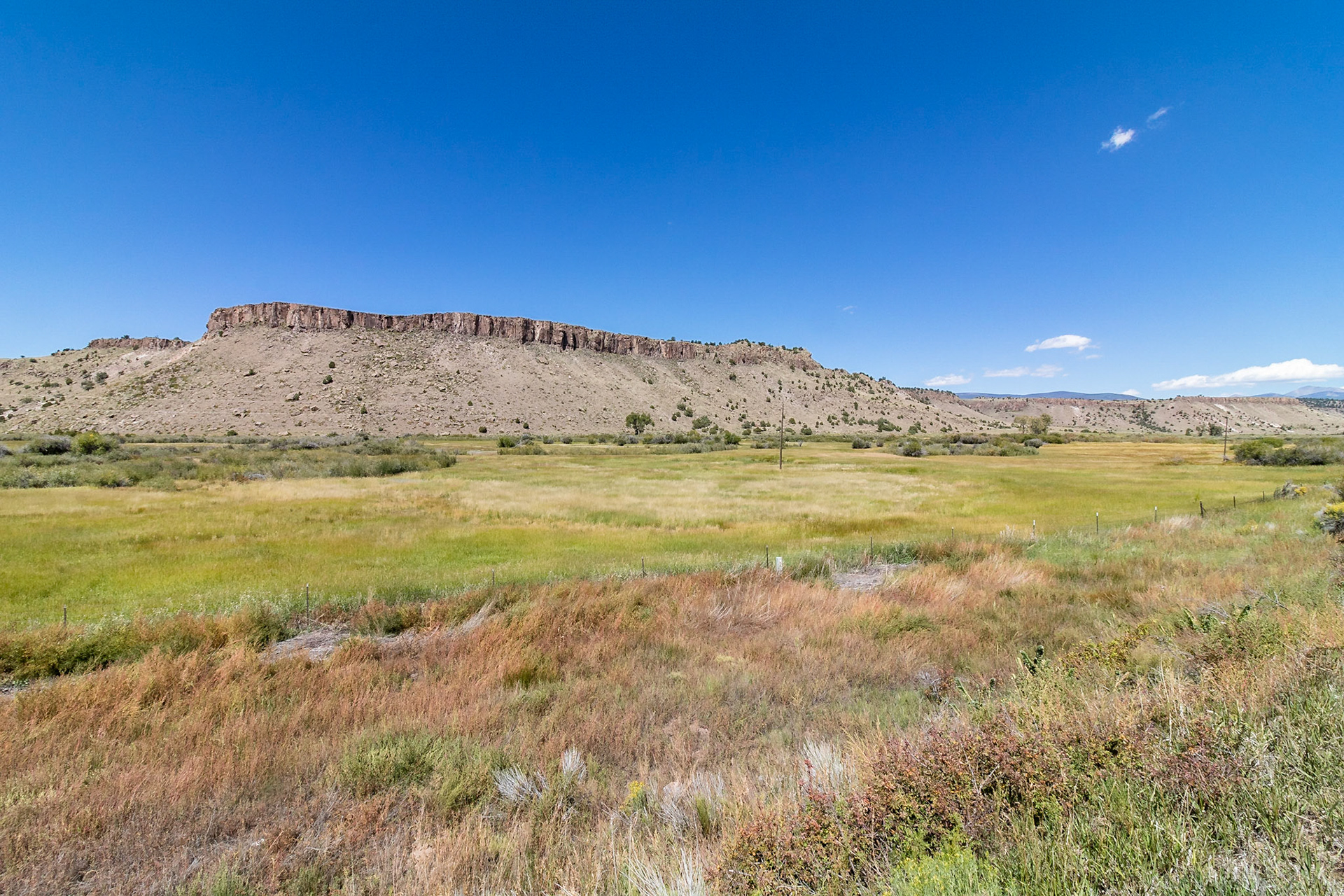 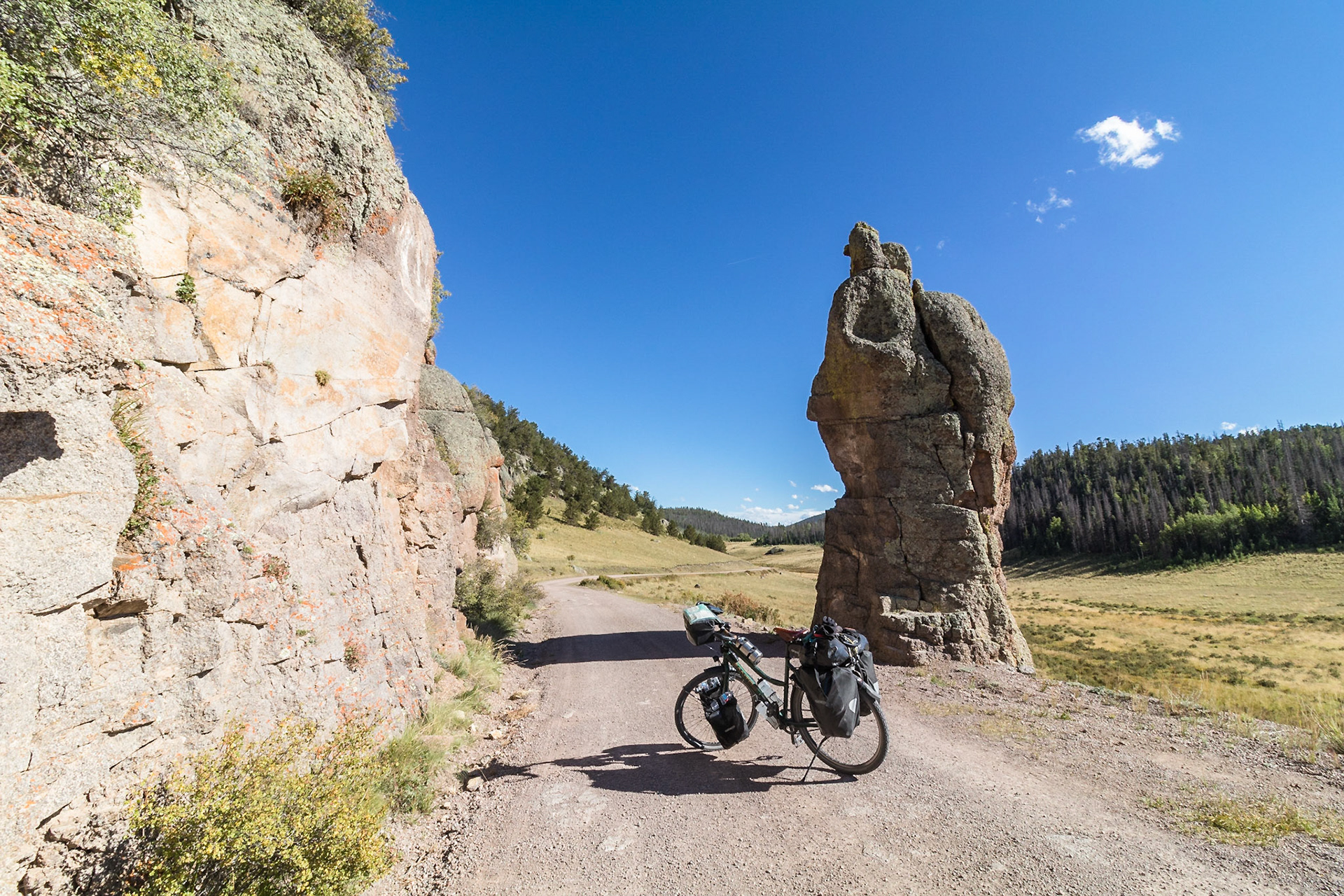 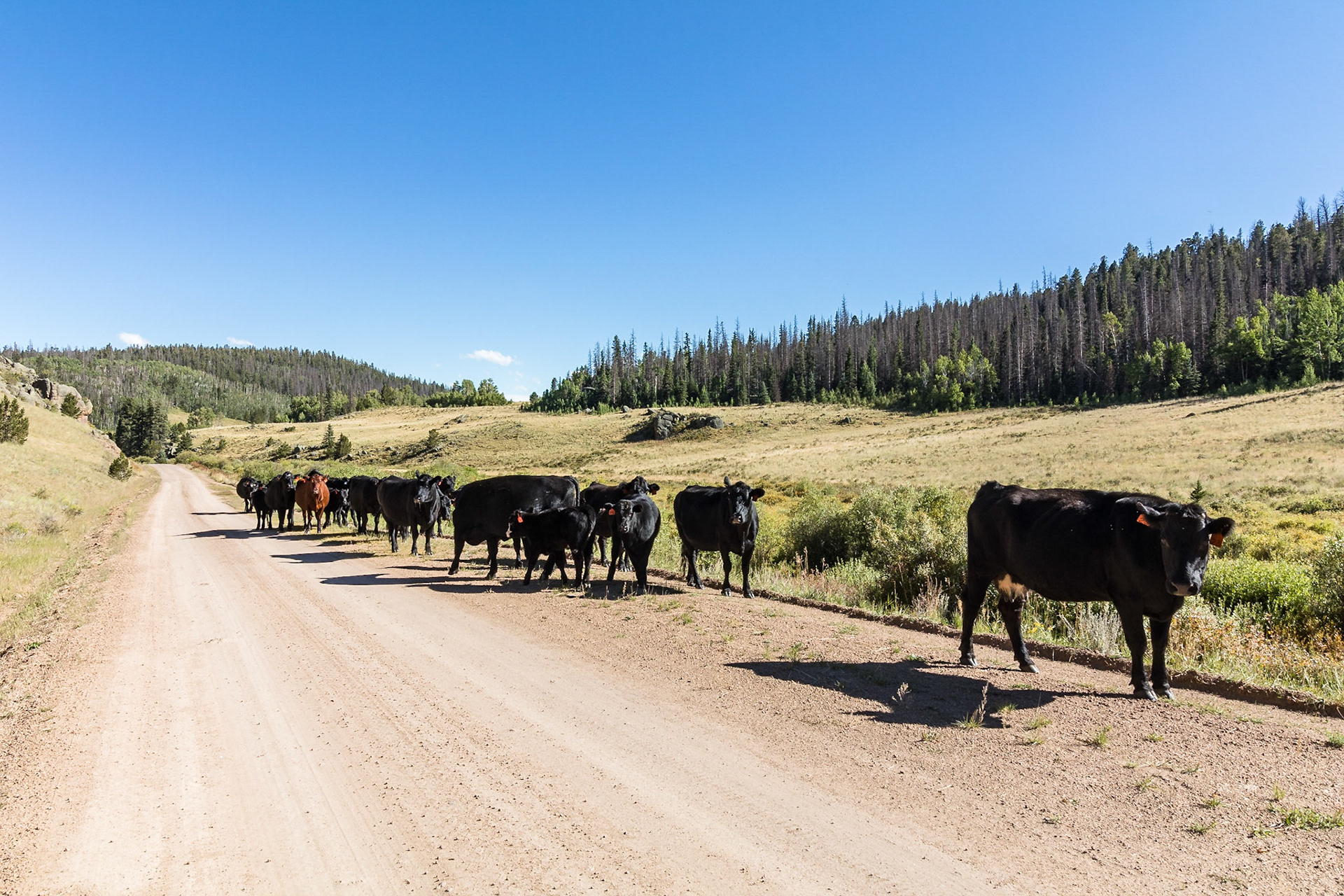 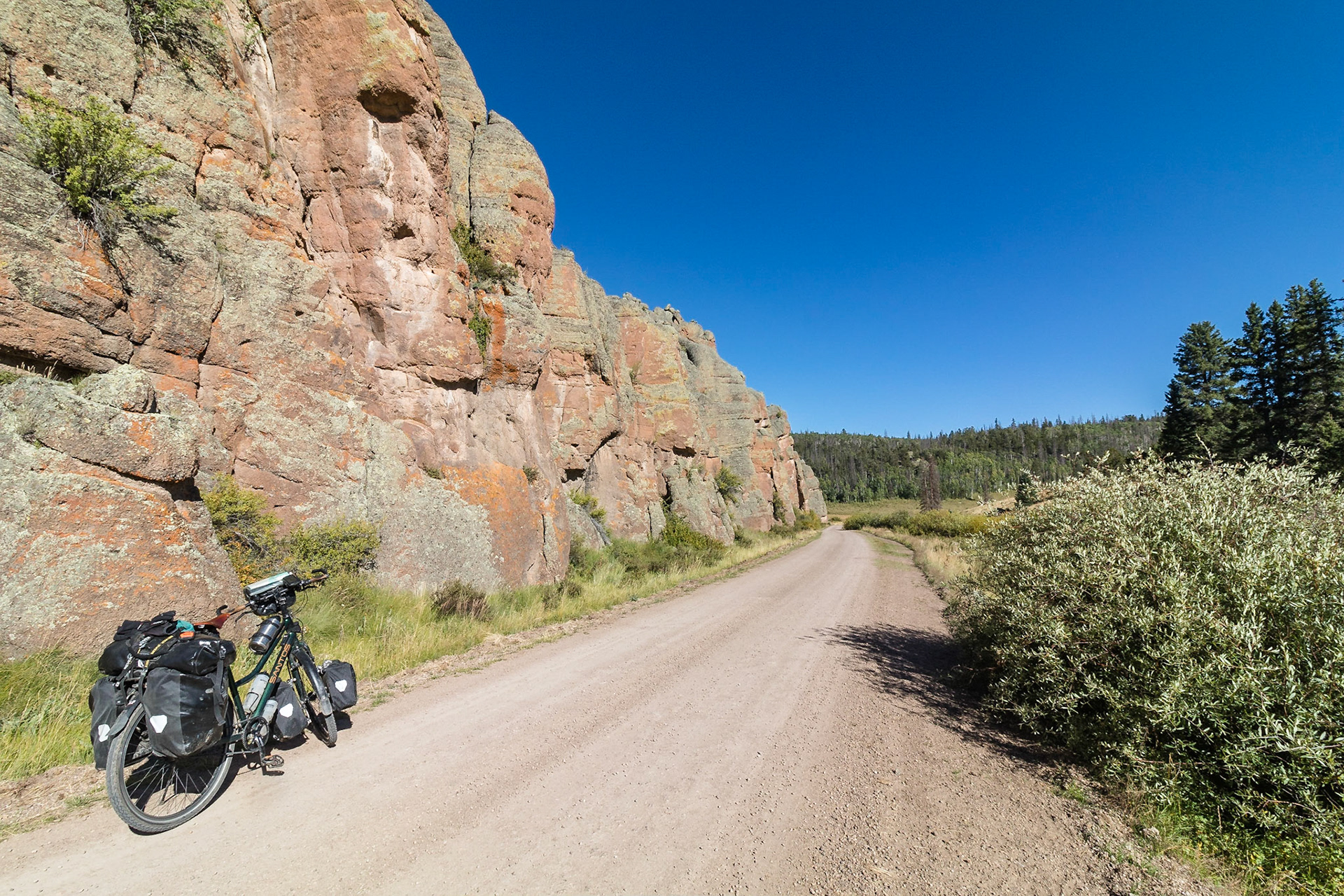